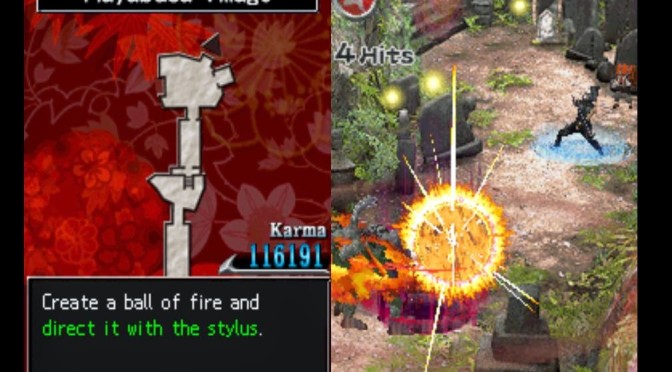 Michael’s back with one of the few touch controlled game he can stand playing for more than a minute for this week’s Retro Game Friday! It’s time to bring out the dragon with Ninja Gaiden Dragon Sword 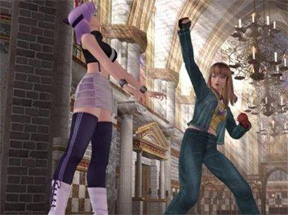 If you like to see girls wrestling each other, look no further than DOA Ultimate as catfight week continues at GiN.

Very little of Dead or Alive: Xtreme Beach Volleyball’s gameplay has been shown. Mostly the footage we have seen involves the graphic and sexual appeal of the game’s female cast. However, it does come as a surprise that DOAX does have surprisingly good gameplay (if a little on the shallow side) but also works well as, of all things, a life simulator! Those used to the DOA series will be taken for a ride. DOA veteran Zack (voiced by Dennis Rodman with a strange accent) announces that he will be hosting the fourth tournament on his own private island. Using … END_OF_DOCUMENT_TOKEN_TO_BE_REPLACED

A long time ago Steven King produced a movie based on one of his short stories called Maximum Overdrive. Having read the story, I was pretty excited when the movie came out. But what really got me going was that King himself did television commercials to support the project. "I’m going to scare the hell out of you!" King would say. So I went into the theatre expecting a fright. Unfortunately Maximum Overdrive was so bad it was almost comical, and nothing at all like the book. So while some people say beware of Greeks baring gifts like giant wooden … END_OF_DOCUMENT_TOKEN_TO_BE_REPLACED