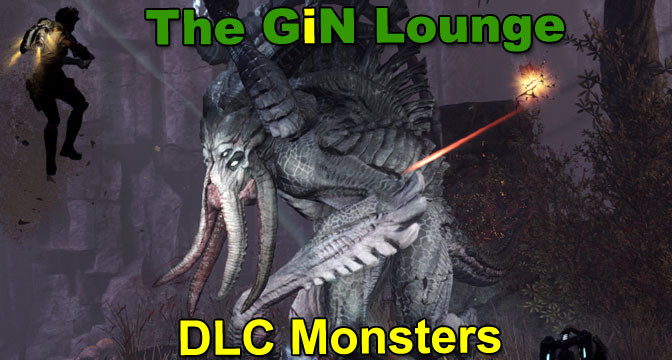 Lots of games have downloaded content, mostly called DLC for short, and some of it is amazing. Games like Skyrim come out with DLC packs that serve up new worlds, new characters and new adventure that most people think is worth the cost. Other DLC is freely given as a reward for pre-ordering a game, or for buying it at a certain retailer or store. Those normally don’t radically change the game, but might give players a new weapon, skin or armor. Its not great, but its free, so why not? 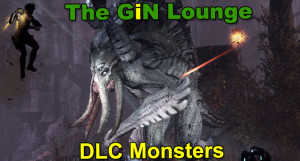 But DLC isn’t always that great. These days some developers are doing things with DLC that certain gamers might consider abusive. This can be something like a new skin or minor item that isn’t worth the money but it can also be something like in-game content that is sitting on the $60 disk that you just bought, but which needs to be unlocked as a dreaded “day one DLC.” We’re looking at you on that one Evolve.

So what makes up a “good” DLC? And what is a gamer to do in order to make sure they don’t get DLC-screwed?