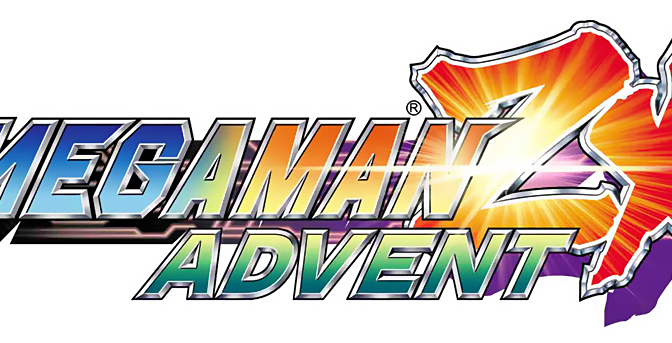 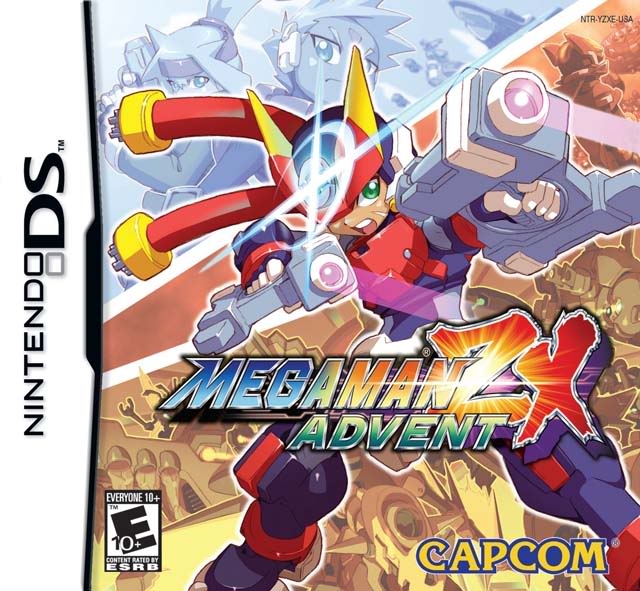 This week for Retro Game Friday I’m covering the sequel to one of my favorite Mega Man spin off series. It’s Mega Man ZX Advent!

Plot Synopsis: Taking place a few years after the events of the first game, Mega Man ZX Advent follows two new protagonists, Grey and Ashe, as they battle with various enemy “Mega Men”, the infamous “Model W”, and their own destinies.

Plot: The plot is just as dark as the first game, which isn’t to say it’s super dark or depressing it’s just dark for a Mega Man game. The plot isn’t terrible, but it’s not great either.

Gameplay: The gameplay makes up for it though as it’s just as good as the original ZX game with only a few changes, the super attack is only available to the new Model A, and only certain abilities are available to each protagonist. It’s not a bad way to make a game, but I’d prefer it to not have mattered and given us all the abilities. Also missing from the game is the super overpowered Model OX, which is both a good and bad thing. Bad because it’s a sorely missed ability and good because it was stupidly overpowered.

Music: It’s one of those few portable games that I played with music on, due to the fact that this game had a full English voice cast unlike it’s predecessor. I actually do miss the cutscenes that were in Japanese though. I enjoyed the music overall though however.

Artwork: It’s not much different from the first game, with maybe a bit more detail on the sprites of each character.

Overall: If you loved ZX, this is a worthy sequel.

For those who like: Mega Man games, The Prequel, Great Gameplay, Awesome music, Good Cast of Characters.