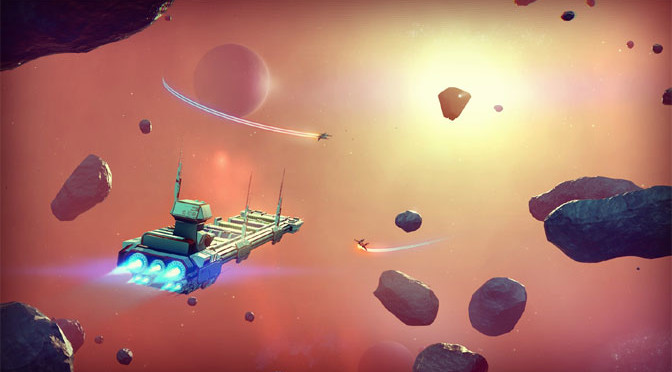 We aren’t saying that 2014 was a bad year for games. On the whole, there was more good than bad. But it certainly wasn’t a banner year where great games were coming out every single week.

That could change, or at least start to shift in the right direction in 2015. Our 2015 gaming wishes could be fulfilled with the new-found focus in the console world on the next generation systems. No longer will developers have to straddle next generation and last generation to capture an acceptable market. Some games like Dying Light have already cast off their last generation versions, and this trend will only continue.

On the PC side, programs like Steam Greenlight have lead indie developers into a new world of acceptance and prosperity never before seen in history. Moving into 2015, this trend of solid indie games challenging the big boys will only continue, and even make more inroads onto consoles. The year 2015 may not become a gaming nirvana like a few other recent ones have, but for sure it will be a step in the right direction. These are our picks that we are looking forward to in the coming year.