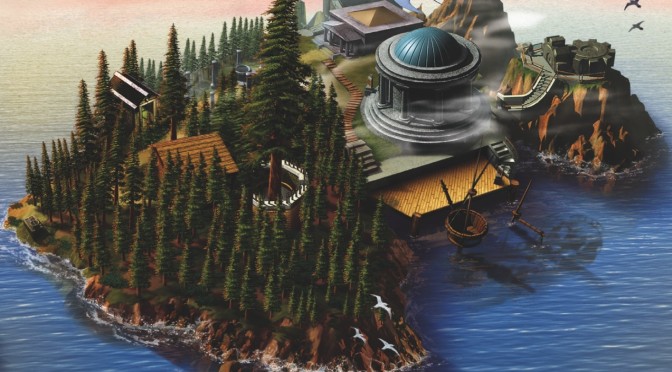 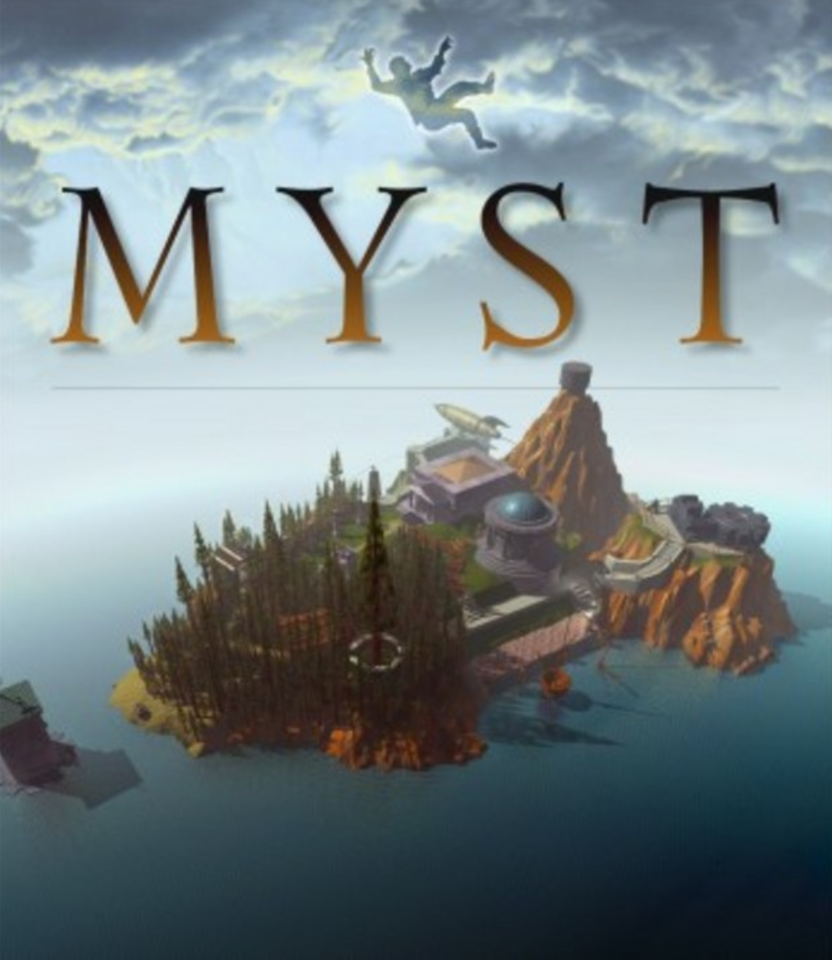 I haven’t played this game in at least 20 years, which is sort of amazing, but then again this is the column where I review old games. It’s Myst on this week’s Retro Game Friday!

Plot Synopsis: Players assume the role of an unnamed person known as the Stranger, who stumbles across an unusual book titled “Myst”. The Stranger reads the book and discovers a detailed description of an island world called Myst. Placing his hand on the last page, the Stranger is whisked away to the world described, and is left with no choice but to explore the island.

Plot: Honestly I can’t remember much of the plot, reading the plot summary on Wikipedia left me more confused than re-enlightened. Granted this is a really old game.

Graphics: Very impressive for it’s day, it holds up to today’s standards poorly however for years this was the benchmark for many a video game on computers.

Overall: I’ll probably have to give this a whirl one day again, but it’s nice to see that it’s still being ported to new systems like the Nintendo 3DS.