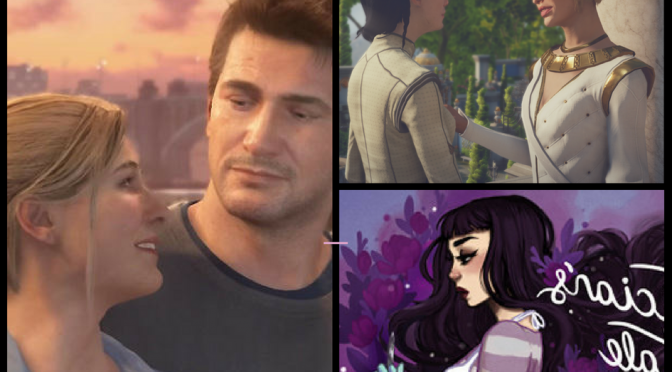 In this episode of Argue the Toss, Drew and Chella discuss happy endings in games.

While one half of the world watched the royal wedding and the other half avoided it, Chella got to wondering about weddings in games. Then when she couldn’t think of any, she thought about a simple happy ending, but those are in short supply too, so she asked Drew.

This podcast episode is the what happened next of when Chella asked Drew – why don’t games have happy endings?

Generally, games seem content to dole out dark worlds and dystopian futures with no room for a celebratory ending. There’s no party in the ewok village for gamers.

Step away from the misery and listen to Drew and Chella as they discuss the few games that do end happily and whether games need happy endings. The ATTeam even discover a few video game weddings.  From Mario and Zelda to Dragon Age Inquisition and Uncharted, the ATTeam navigate the happily ever after of games.  Oh and we both wax lyrical about A Mortician’s Tale because that’s always a good thing to do.