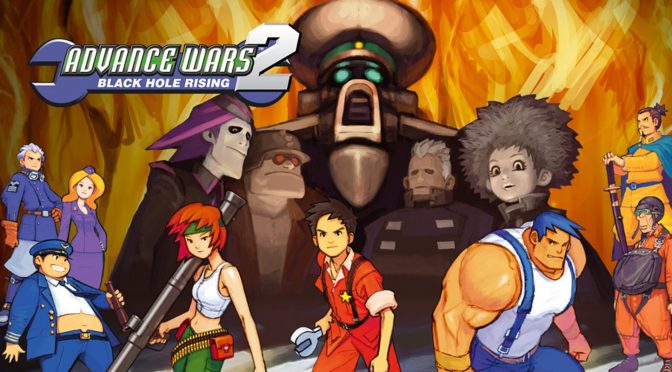 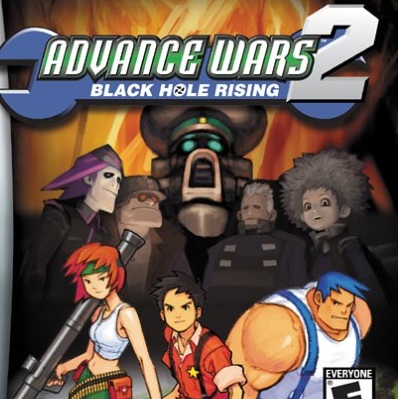 This week for Retro Game Friday I’m back with the sequel to one of my favorite GBA games. It’s Advance Wars 2!

Plot Synopsis: While the Allied Nations were still recovering from the war in Cosmo Land, the Black Hole Army had already recovered and has decided to launch a large-scale invasion on Macro Land. Along with the original Black Hole army’s commanding officers (COs), four new COs were recruited, under the command of Sturm…

Plot: The plot is fairly simplistic, but not terrible either. It’s nothing spectacular, but that was never the point of the game, at least to me.

Gameplay: The gameplay is excellent, and while it only adds one new unit, the Neotank, it honestly didn’t need more units. My favorite tactic of using a tank to block a pass and artillery behind it to deal damage is still an excellent strategy and so I enjoyed the gameplay quite a bit. It’s simple to use, but difficult to master, which is always a good sign when talking about strategy games.

Art: It looks not that much differently from the first game, and honestly that’s a good thing. The art has aged really well, but that’s how it is with pixel art.

Overall: A solid sequel, and a ton of fun to play.

For those who like: Turn-Based Strategy, Strategy, War Games, Excellent Gameplay, Great Artwork.