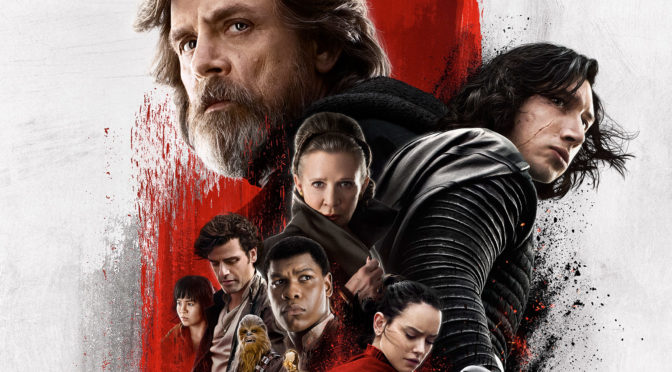 Let’s get all the major spoilers out of the way. Yes, it’s true what you’ve heard – The Last Jedi, Rian Johnson‘s new entry in the Star Wars saga, makes some surprising alterations to the established canon. Luke is a Rodian now. Rey’s parents turn out to be R2-D2 and C-3PO. And the character of Poe Dameron has been entirely replaced by a wisecracking basset hound named Pup Doggeron.

These spoilers are true, and what’s also true is that as this is The Last Episode of ATT Season 3, we’ve cross-promoted with the increasingly massive Disney Company to release at the same time as The Last Jedi. I haven’t checked, but we may also be owned by Disney now. I personally may be a Disney prince.

We end S3 as it began, coming full circle and returning to the familiar with a review of a new Star Wars film. It’s a pretty long one, too, and while we discuss aspects of the film’s premise throughout, we keep all the real major spoilers (except the ones listed above, which are real) until the very end, and clearly announce them beforehand, so you can listen in safety. And that’s a Disney Promise (note to self: definitely check this).