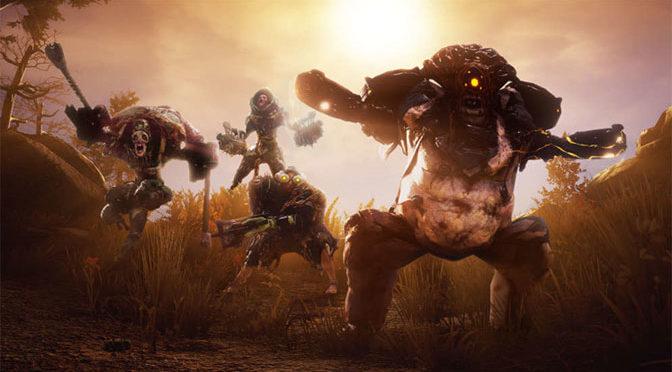 Just two months after releasing its most ambitious expansion ever for Warframe, independent Canadian developer and publisher Digital Extremes has bolstered Plains of Eidolon today with the Ghoul Purge Bounties. Featuring a deadly four-pack of Grineer Ghouls born from sacks in the earth, each with extensive attack patterns and new weapons, and the separate ability for players to customize their Landing Craft with quality-of-life showcase options, this holiday-timed update is free and scheduled for PC today.

The grounds of the Plains have erupted with vile beings of Grineer origin – repugnant Ghouls that overrun their victims in a gruesome mass of limbs, toxin and violence. Players will encounter them via a Ghoul Alert, or by stumbling across their graveyards (where they are “born” from the ground), through Incursions or Bounties.