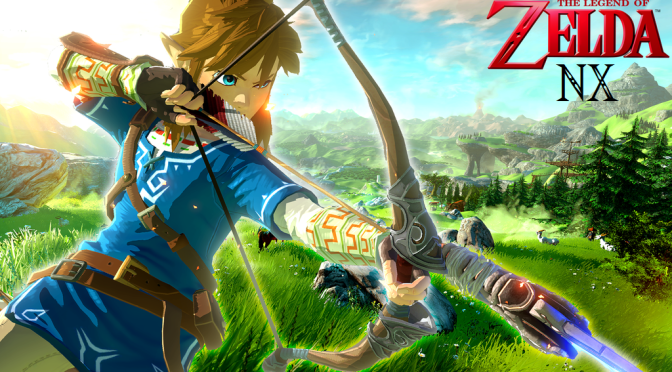 This episode of Argue the Toss, John and Chella create their dream Nintendo NX. With nothing but rumours and a vague release date to go on, they wonder at the games that could grace the console. The duo even get around to creating their fantasy Nintendo machine.

All we know so far is that Nintendo NX will be announced at E3 2016 and according to the company, it will be unlike anything Nintendo’s done before.

After the failure that was the Wii U, Nintendo needs to pull something special out of the bag. If anyone can do it, it’s Nintendo – the master of gaming surprises.

Find out what crazy ideas they have and tune in next year to see if they’re as crazy as whatever Nintendo has up its sleeve.