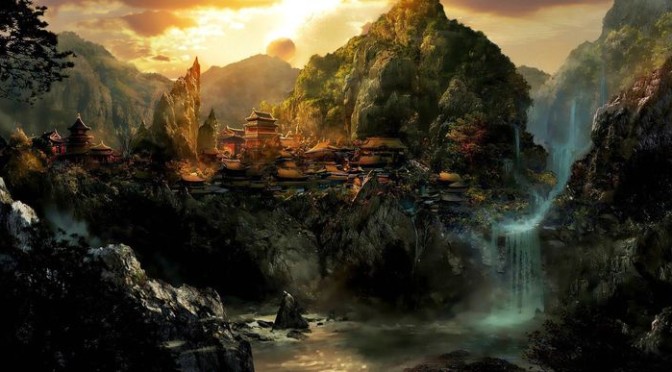 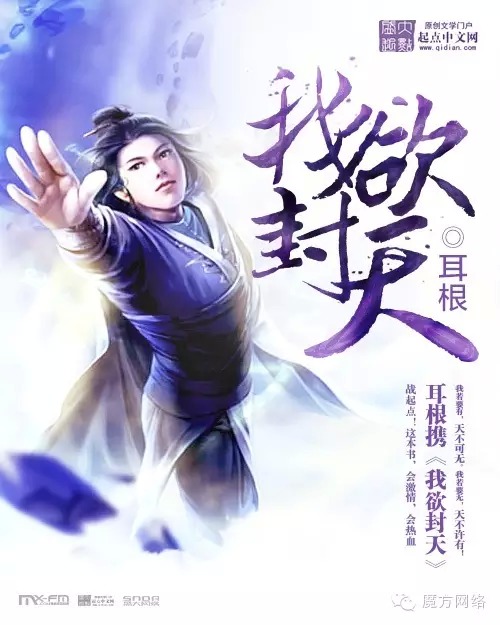 This week for Translation Necessary Thursday I’m really excited to spread the news of a super important announcement. It’s a Victory for Translators!

What happened?: Ren Woxin, or RWX, from the Wuxia World website announced last week a really interesting piece of news. He’s come to an agreement with the Chinese Web Novelists at 17K and will now be an official site for reading Xianxia and Wuxia novels in English. He wanted to avoid the situtation that occurred with Japanese Light Novels with Yen Press and their peers and the fan translation community. Basically the fans translated so many volumes ahead when the official license was announced that it would take years for the official release to catch up. People stoop to pirating the stories because they didn’t want to be so behind in the story compared to the original untranslated release. For example Spice and Wolf just finished being released recently in English. However the fan translation of the entire series has been on the internet for years. It’s a pity because while most people wouldn’t mind supporting the author, they just don’t want to wait years to continue the story. However RWX will keep the translation for free up on Wuxia World, while allowing those who want to read on the go and those who want to support the author to buy an eBook of the work. It’s a Win-Win for everyone!

What does this mean?: This announcement changes the translation scene in ways that are difficult to describe in a short article. Needless to say Yen Press and peers need to step up their translation speed to keep up with RWX’s unprecedented and mind boggling speed of translating Coiling Dragon. He finished the entire 21 volume series in 11 months, while Yen Press releases a volume every three or four months of Sword Art Online. I wonder whose going to get more business? The people who translate with quality at a speed that readers can appreciate or one that translates with a similar or lesser quality at a speed that readers despise? I know my answer.

That’s it for this week’s Translation Necessary Thursday, but what are your thoughts on this announcement? Also please read the announcement by RWX at Wuxia World that is linked at the top of the article. This sort of thing would also be impossible with the TPP, so let your governmental representative know that it’s a piece of shit and needs to be stopped! Many thanks to RWX for his wonderful work!