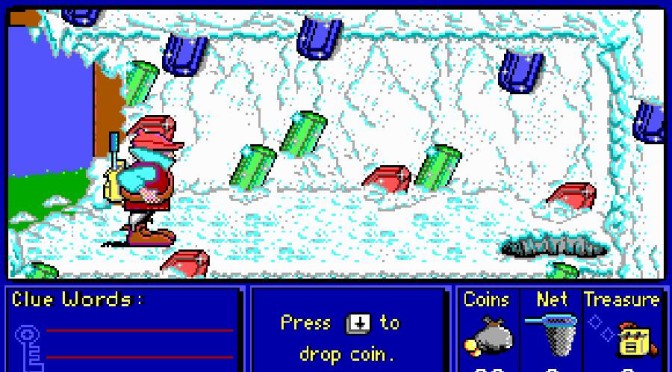 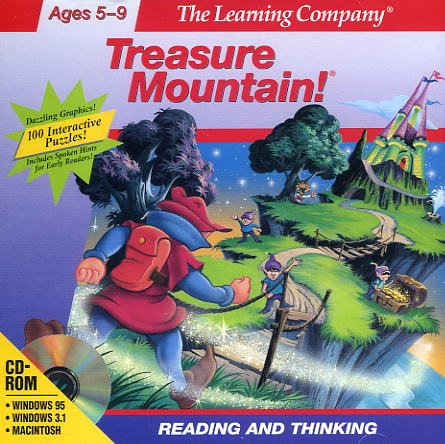 This week for Retro Game Friday I’m back with a game that I’m ashamed of playing now, and even annoyed me as a kid. It’s Treasure Mountain!

Plot: Uhh yea… It was bad even as a kid, I always thought “what’s wrong with this place if they let this guy just take over this castle over and over again.” So it’s not thrilling.

Gameplay: It was an edutainment game, soo gameplay was non existant. It was also repetitive as hell.

Music: Annoying as hell, even to me as a kid.

For those who like: Toddler Games. (The intended ages is an insult to a child’s intelligence.)