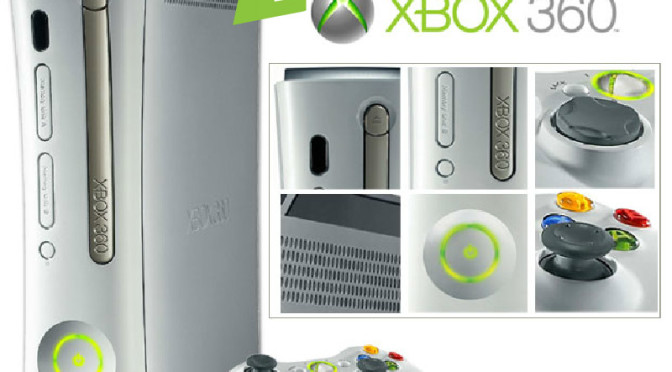 Less arguing and more celebrating in the Argue the Toss studio today, as Todd and Chella look back at the last 10 years of gaming on Xbox 360.

22 November marks the 10th anniversary for Microsoft’s most successful console. It’s time to remember the highs, the lows and the games. Todd and Chella pick their best bits, tell us yours in the comments.