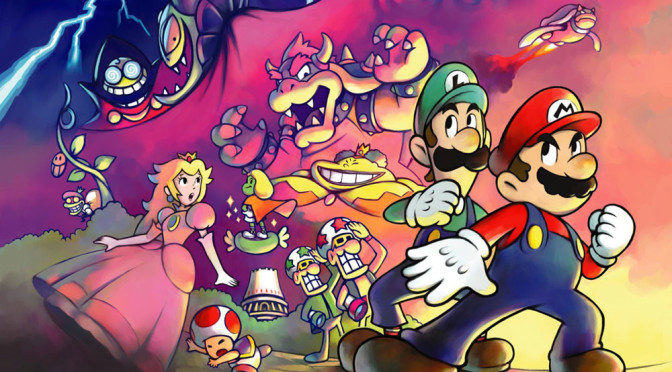 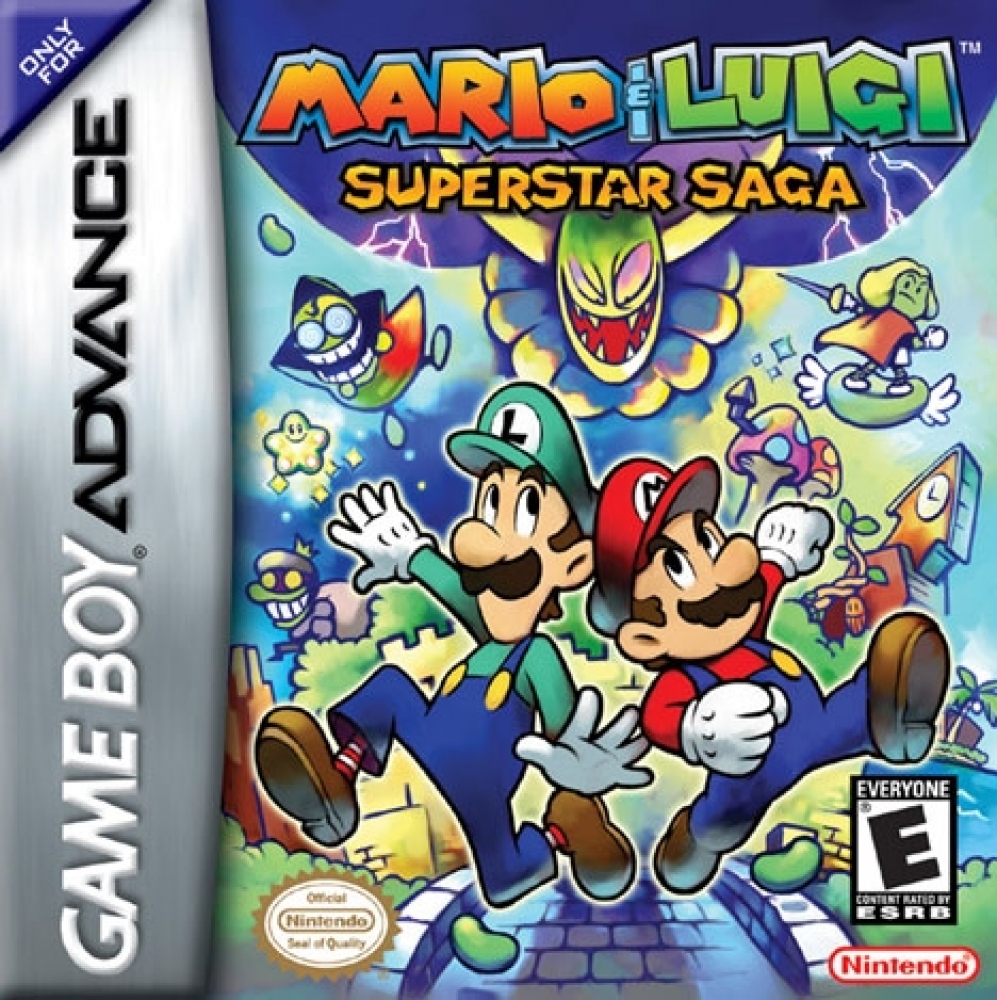 Plot Synopsis: The setting of the game begins in the Mushroom Kingdom, but progresses to the Beanbean Kingdom for the majority of the game. In the game, Mario and Luigi combat Cackletta, the primary antagonist. The quest begins when Cackletta, with the aid of her assistant Fawful, steals Princess Peach’s voice after adopting the guise of an ambassador from the Beanbean Kingdom.

Plot: It’s so cliche that it hurts. So the plot wasn’t amazing. The gameplay was the real draw of this particular entry in the Mario series.

Gameplay:It’s a turn based RPG with some time based button press inputs to increase damage. It’s not amazing, and it’s not the best RPG battle system I’ve played. That said it wasn’t the worst either.

Art: Pixel based so it still stands up today, although it has aged.

Overall: Skippable unless you are really bored and need and RPG to play.

For those who like: Mario Games, RPGs, Slapstick Humor.