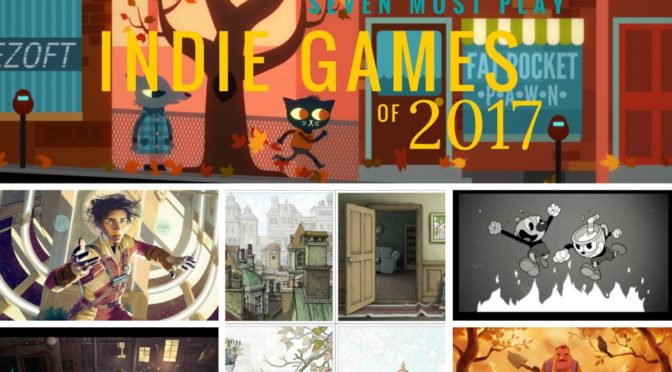 Turning their backs on the glitz and glamour of the AAA, mainstream game release schedule, Drew and Chella wade through the thick forest of indie games. They’ve picked the 7 must play indie games of 2017, saving you the time and heartache of doing it yourself.

Drew’s list is an eclectic mix of space drama, point and click with a heavy dose of 80s nostalgia, all via 1930s cartoons. What can we say, he’s a guy who’s tough to pin down.

Night in the Woods