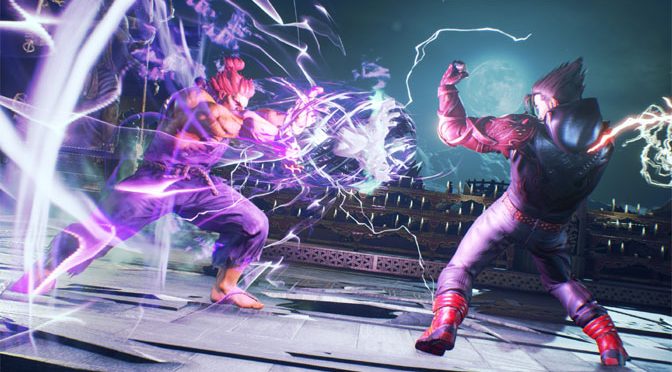 One thing is for sure: Matt Booty, head of Xbox Studios, knows how to tease the public. He showed up at the X019 Microsoft event in London with an array of new titles and hints that more are coming, some even before Christmas and some others early in 2020. “Xbox currently has “more [unannounced] games than we know what to do with” and 2020 will be “one of the most exciting line-ups we’ve had”, Booty told the press.

Xbox has now as many as 15 first-party studios. Eight of them presented new content at X019. This surely made Xbox fans as happy as a better being gifted with a Rivers casino bonus code to satisfy his lust for gambling. The list of new titles included in the Game Pass library and disclosed at X019 is really impressive. Here are the ones scheduled to become available for the Holidays and early 2020:

Are you salivating? Good. Matt Booty also said that “we have got multiple unannounced projects that we haven’t even talked about yet”, which means that all the above is far from everything that can get in 2020. Stay tuned for more!