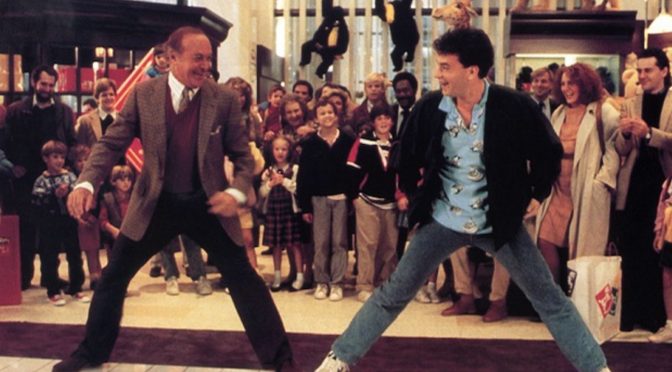 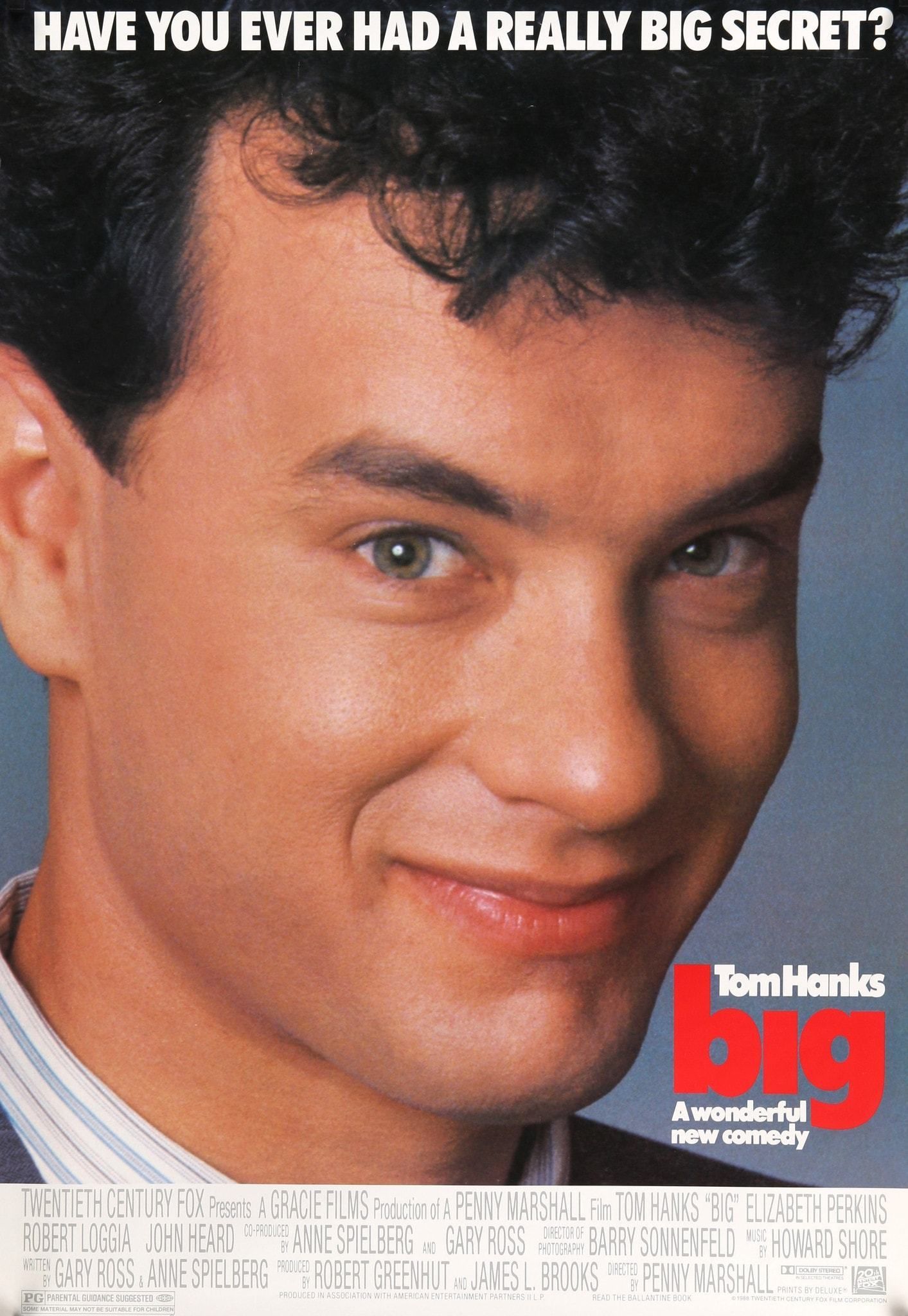 This week for Movie Monday I’m back with another classic movie. It’s Big!

Plot: The movie’s plot is pretty stereotypical however the way Big showed the typical “I wish I was an adult already” so often uttered by kids was rather unique at the time. It’s also fairly funny and has an appeal to pretty much everyone. Even if you haven’t seen Big, you’ve most likely at least seen clips of at least one scene.

Casting: Tom Hanks is the actor for the movie playing the adult version of Josh and he does a spectacular job of it. The entire cast is pretty great, with some really well done performances by Elizabeth Perkins and Robert Loggia as the other central characters of the film.

Cinematography: There aren’t really any big special effects in Big so there aren’t many flashy scenes. However there is one particular scene that is pretty much timeless out of the entire movie, and that’s the scene in FAO Schwarz playing on the piano by Tom Hanks and Robert Loggia. That’s a scene that I’ll always remember and think fondly of, and I’m sure I’m not the only person to have such feelings.

Overall: Honestly this is a really classic movie, so if you haven’t seen it you really ought to at least once.

For those who like: Comedy, Coming of Age stories, Tom Hanks, Great Story, Fantastic Casting.

Not for those who don’t like: Any of the above, but really if you haven’t seen it, you ought to see it at least once.