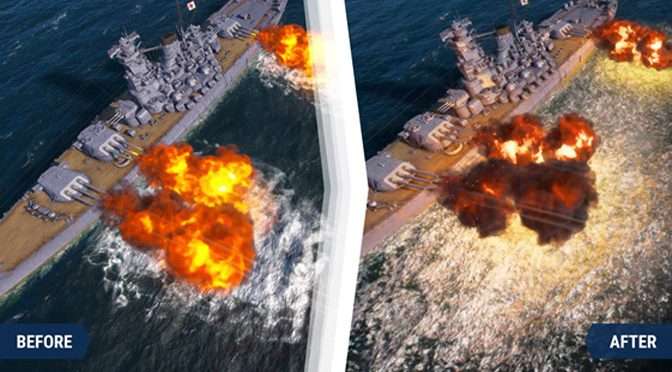 Wargaming, publisher and developer of the naval multiplayer free-to-play game World of Warships, is launching its latest content update, featuring a brand new map of the Faroe Islands, a return of Convoy battle type and the third instalment of the TRANSFORMERS Brand collaboration. In addition to all this new content, Update 0.11.5 like the ones before, will bring visual improvements, with an update to US destroyer models.

Launching with this update is the introduction of the new Faroe Islands map, which was selected as the next playable location by players in Autumn 2021. Designed for Tier VII-X ships and superships, battles taking place on this map will be set against a backdrop of flowing mountain ranges covered in thin veils of snow, nestled in islands with steep shores falling in the North Atlantic Ocean. 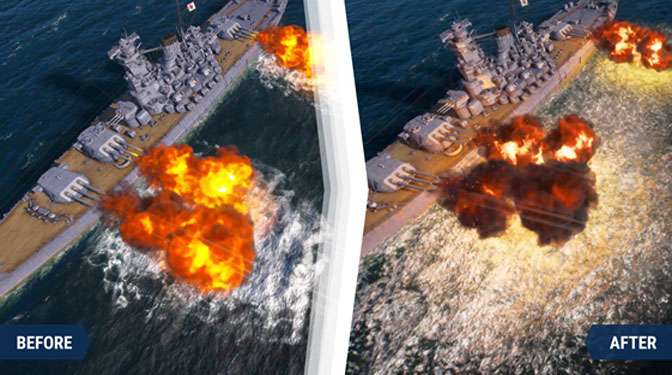 Several U.S. destroyer models, present since the release of the game, have been dramatically upgraded. Mahan, Benson, Fletcher and Gearing will all be revamped, including slight changes to their physical parameters and balance characteristics. However, the broader gameplay features of these ships will remain the same. Update 0.11.6 will bring more of these updated U.S. ships, expanding to the models of Sampson, Wickes, Clemson, Nicholas, Farragut and Sims.

Alongside the improvements to these models, World of Warships has also seen a number of graphics updates across the board. Visual effects throughout the game have been overhauled since the beginning of the year. This includes major improvements with HD textures and local weather effects being refined on eight maps, as well as new effects for guns firing, depth charges detonating under water and on islands, and aircraft explosions on the decks of destroyed carriers.

The return of Convoy battle type

Making a triumphant return from Update 0.10.8, Convoy mode is back for battle! Fought in teams of 12 with Tier VIII–X ships, two randomly distributed teams will participate in an attack-and-defend battle across one of six different maps. Players will need to escort two to three Convoys of AI-controlled cargo ships, sailing along their own defined route. Either the defenders will manage to fend off the attacks so at least one of the transport ships arrives at destination, or the attackers will succeed in sinking the lot!

There’s more than meets the eye: TRANSFORMERS are back!
Defeat your enemies in style with Hasbro’s TRANSFORMERS franchise! To commemorate the third TRANSFORMERS collaboration, World of Warships will have special content from the critically acclaimed toy line! These special camouflages were originally released only on World of Warships Legends, but now are available for PC! From Iowa’s Freedom Fighter skin to represent the Autobots to Bismarck’s Messenger of Oblivion for the Decepticon, it’s time to deck your ship in style. This limited-time content will be available during the update. One shall stand, one shall fall! Which will you be?