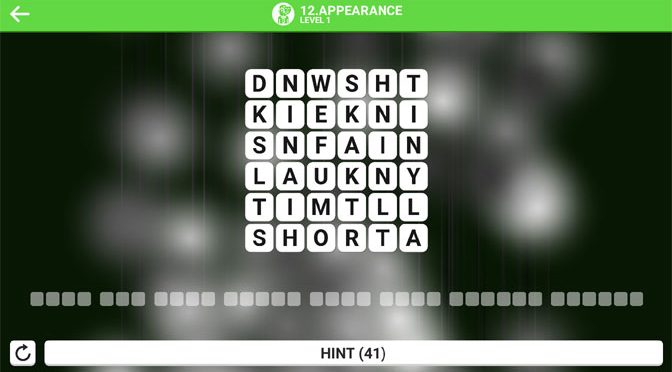 Wordle is the online word game that has taken the planet by storm in the last year or so. It’s based on a simple format where players try to guess a five-letter word in a maximum of six attempts. After racking up millions of daily players at the turn of the year, it was bought by the New York Times for an undisclosed sum, but plans have recently been disclosed for a board game based on it.

The Rise of Online Games

Wordle is a good example of how online games have become so popular recently. It rapidly gained players when launched in 2021, rising from under a hundred players to millions in a matter of months. Perhaps it was simply launched at the right time, as it gained global success at a time when more and more people are looking to play online.

Of course, this isn’t the first time a traditional game has found its footing in the online world. We’re all familiar with classic card games like blackjack, roulette, and baccarat. Especially in recent decades, however, many of these games have been translated to an online medium courtesy of brands like William Hill. This change allows players to play solo or even replicate the brick-and-mortar casino experience with live, interactive games that have real-time croupiers. For example, those wanting an authentic live casino Canada experience can enjoy the likes of titles such as Lightning Roulette, Sports Blackjack, and Peek Baccarat Live. Another category shows live game show titles including Crazy Time and Monopoly Live.

Other examples of the rise of online games include the digital version of the board game based on Game of Thrones, which is designed for three players. The current popularity of multiplayer and cooperative play is among the key aspects of the gaming market just now, and the creation of online versions of classic games provides an interesting way of doing this.

What Do We Know About the Wordle Board Game?

The New York Times is going to be partnering with Hasbro to create Wordle: The Party Game, with the release expected to be towards the end of 2022. One of the challenges of bringing Wordle to this new format is that it’s achieved popularity as a solitary pursuit. Everyone is trying to find the same word, but they each do it on their own rather than as a team.

However, the physical version of the game will require that one of the players thinks of the word that the others need to find in each round. They then use translucent green and yellow tiles to reveal whether each guess is right or wrong. The player who takes the fewest turns to get it right wins the round. It’s been designed for between two and four players to take part in each game.

The official website for Wordle: The Party Game states that it can be pre-ordered for an expected delivery date at the start of October this year, but that the shipping date may vary at short notice. We can probably expect the pre-Christmas shopping boom to help this new board game shift a large number of units, but time will tell whether the physical version of Wordle manages to replicate the massive success of the online version.