The Importance of Letting Your Video Game Grow Organically 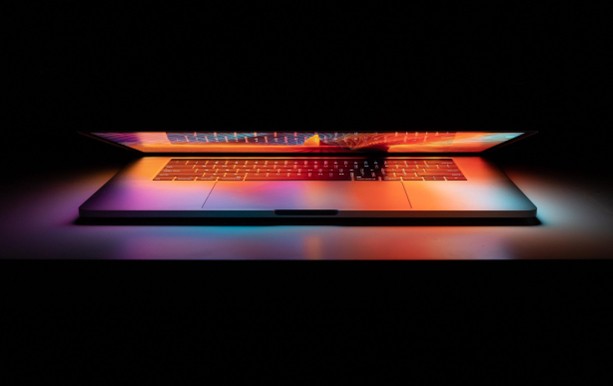 Every video game company is fascinated with the prospect of turning its game into a real blockbuster. Yet, a few companies have the perseverance, resources, and patience to develop a product that will try to take the world by storm. Put another way, companies such as Blizzard, Rockstar Games, Ubisoft, and Valve have established a standard that is difficult to emulate unless you are willing to go the distance. Of course, a game need not be as ambitious as World of Warcraft or Read Dead Redemption to make it. You can, for example, play American Roulette online right now and find excellent variants of the game that you will enjoy a whole lot. Yet, one of the most important things to make a game successful is to let it grow organically. Today, we will take a look at a few companies that have done just that, and one or two companies who were in for the money and flopped in the end.

From a company such as Riot Games, expectations are big. When League of Legends released on October 27, 2009, nobody expected the game to take on the size it has today. Do you know what spurred that growth?

That’s easy. First, there was Riot Games’ continuous support for the title and secondly, the love of the community who not only found the graphics beautiful but the gameplay very easy and novice-friendly. In contrast, Dota 2, a game developed by Valve Corporation, is another brilliant game that grew absolutely organically, but then again it’s a little more hardcore and less rewarding if you are not as good at this type of games.

Nevertheless, Riot Games has done very well for itself. The company kept pouring resources and development efforts into League of Legends and it has paid off. The game reached 100 million viewers for the 2019 League of Legends World Championship.

The finals peaked at 44 million concurrent viewers. Can you guess the company’s formula for success? You have guessed right, it was organic growth and what growth at that. Riot Games never tried to force players into competing – the demand was simply there.

Of course, you can argue that this is nothing more than a fluke. Yet, we have proof that it is not. In 2020, Riot Games released another game – VALORANT. Valorant is a shooter fantasy game, a sort of Fortnite x Overwatch mix which is slowly going up in ratings month and month out. Naturally, it’s still too early to predict whether VALORANT will hit the same popularity as Counter-Strike: Global Offensive in terms of competitive potential, but the game is already pulling in a steady player base.

Speaking of Fortnite, Epic Games’ battle royale game is one of the best out there. Fortnite grew completely organically and that has been a huge plus. There are 350 million across the globe today who have Fortnite accounts. Impressive isn’t it? Once again, the formula was to let the product grow and expand organically.

Electronic Arts has been one of the most criticized companies for the company’s game development strategy that often boils down to release an eye-grabbing title, milk it out quickly, and see if you can squeeze it just a little more before interest peters off. From FIFA to Star Wars: Battlefront II to Battlefield Heroes, Electronic Arms has a few silly bloopers to its name. Yet, with Apex Legends, the company has truly decided to redeem itself and with quite some success.

The company has realised that there is a better and more reliable way to develop your business and that is by precisely meeting the community’s expectations and letting grassroots work their magic. One way or another, organic growth is the best strategy for any game success.