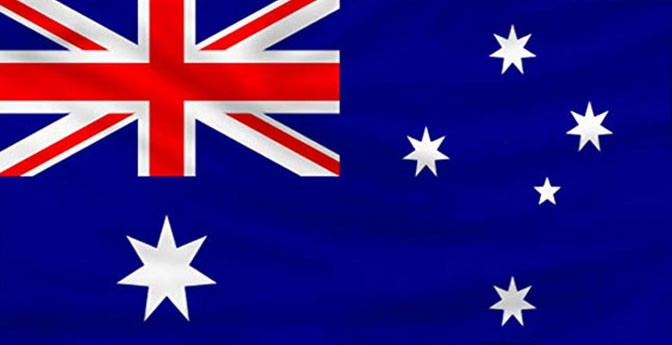 The fact that eSports has been growing all over the world cannot be denied, so why should we deny that it’s also growing immensely in Australia?

Dozens of teams, be they professional or amateur have taken in multiple Aussie eSports events, sometimes hosted by none other than the game developers themselves.

After years of experience in not only attending eSports tournaments, mingling with foreign professionals and trying their luck in the games’ ranked ladder, Australians have managed to produce some very strong and capable teams in multiple games. Let’s take a look at them.

ORDER claims to be the most popular eSports team in Australia, and it’s quite hard not to agree with them. The team has been very consistent in their performance in four games that they currently specialize in.

These games are League of Legends, CS:GO, Overwatch and Street Fighter V. However, recently it’s been their Overwatch team that’s been getting all of the attention and for good reasons at that.

The ORDER Overwatch team became the champions on Rod Laver Arena this year with a mind-blowingly easy win against Mindfreak, thus cementing themselves as the new champions of Australia’s Overwatch scene. All we have to do now is wait until they face up against foreign competitors and see how well they do in that case.

Mindfreak, although losing to ORDER in the finals and scoring second place, still need to be commended for their prowess in the tournament.

Mindfreak is a primarily Call of Duty-based eSports team, meaning that their Overwatch team were just rookies on the scene but managed to score second place and give ORDER a run for their money.

Almost every Australian that plays or has played a Call of Duty game, will know the names of BuZZO, Shockz, Fighta, and Naked.

The team has been around since 2010 and seems to still be going strong. They score new sponsorships quite frequently and have what it takes to compete on the global scene.

MAMMOTH is a strictly League of Legends eSports team from Australia which is also competing in the Oceania scene.

They first debuted in 2018, but have already managed to snag a victory from the Chiefs, who arguably have a lot more years clocked in on their resumes.

On the Melbourne Open eSports Festival this year, a detailed review of the finals of which can be found here, MAMMOTH was the victor in the League of Legends division, scoring an amazing 3-0 sweep against the Chiefs and cementing themselves as an Aussie eSports team with the most potential for the future.

It’s not unlikely that MAMMOTH will be moving into the Oceania regional cup, and hopefully to the world cup from there on.

Chiefs are a primarily League of Legends and CS:GO team. If you’re an old-school fan of League of Legends, then it’s quite likely you may have heard of The Chiefs thanks to their performance on the Oceania regional cup.

However, the Chiefs have been having a bad streak lately, competing in as many as 6 Final matches and losing all of them, the most recent they lost to their fellow Australians, MAMMOTH.

Although MAMMOTH is a relatively new team in the scene, the games don’t necessarily require to have years of experience to be a good performer, which is why eSports is such a beloved entertainment method for young people.