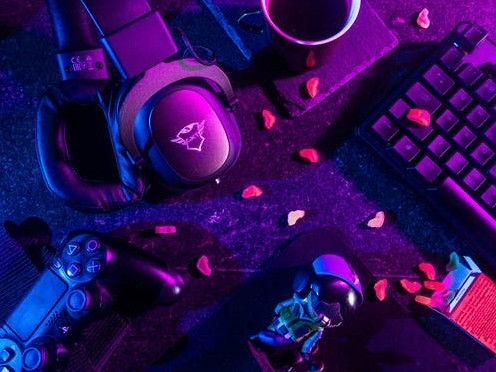 If you haven’t received any good news today, then maybe we will brighten up your mood by letting you know that Riot Games has decided to enter the MOBA mobile games market with their latest multiplayer online video game called League of Legends: Wild Rift.

In the past couple of months, various rumors have been circulating concerning this game, yet no one was sure what was going on. During their ten-year anniversary event, they confirmed everything.

What Do We Know About It?

For the time being, it’s worth mentioning that it will come out at some point this year and that it is a completely new game. At this very moment, games like Mobile Legends, Arena of Valor, and Honor of Kings are the most popular ones, however, many people are anticipating the huge success of League of Legends: Wilds Rift.

Who Will Welcome You?

How can you play it? – This game is packed with the same ability system that comes with LoL PC. One thing that this one has unlike the LoL PC is a mobile control layout. This means that the league of legends wild rift offers a dual control stick scheme. The right one is intended to help you focus on your capabilities, while the left stick enables you to move the character that you’ve chosen.

For those who haven’t played something similar to this before, or are simply not experienced enough will be thrilled to know that a lot of champion skills are enhanced and also adjusted so that you can joggle much faster and have better control on your touch screen.

One of the best examples of it revolves around auto attacks and some other skills. Now, players can utilize the latest auto-targeting system for champions and creeps as well!

Furthermore, this game has also been made faster to adjust mobile play. Now, you will no longer have those twenty- five to fifty minutes matches, but fifteen to eighteen minutes matches instead. 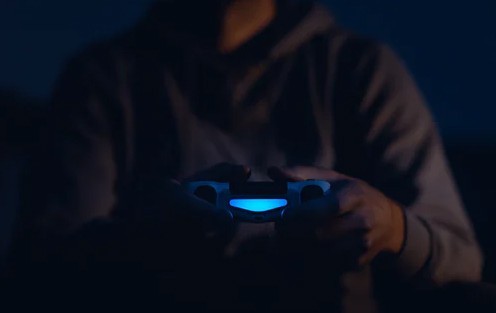 When Can We Expect It?

This is the question everyone has been asking, but unfortunately, no one can give you the precise answer, at least not at this point. According to some sources, this video game is going to be blasted off this year.

For the time being, League of Legends: Wild Rift is in a pre-register phase and it can be found on Google Play store. Some lucky people were selected to test it out in this beta/alpha phase. Some regions will get to play it anytime soon, while the rest of the world can expect it by the end of this year!

Those of you who are impatiently waiting for this online game, it might be useful to go on YouTube and see the gameplay reveal. This includes the LoL Mobile version too. Yet nobody has any idea of how it will look like on consoles.

As we stated above, you can always try to get access on Android, however, you must meet these two conditions: you have to live in either Brazil or The Philippines or to be pre-registered. One of the biggest problems that people from Riot Games have been experiencing when it comes to this game is false news.

What happened? Namely, someone (unknown to the public) has been continuously spreading the rumors that the game is available for download. They are not sure who was doing that or why, but when something like this occurs, you can always accidentally install something that could potentially harm your device. Therefore, it’s important to let others know to avoid downloading something fishy.

Who can play it? – As far as we know, League of Legends: Wild Rift will be available for both Android and iOS. If you have an Android phone, it has to have these specifications:

If, on the other hand, you have iOS Phones, it would be enough to have an iPhone 6 or better.

Unfortunately, there is nothing you can do but wait. On a more positive note, this year is slowly coming to an end, which means that soon all of you gamers will be able to download it on your phone and enjoy!