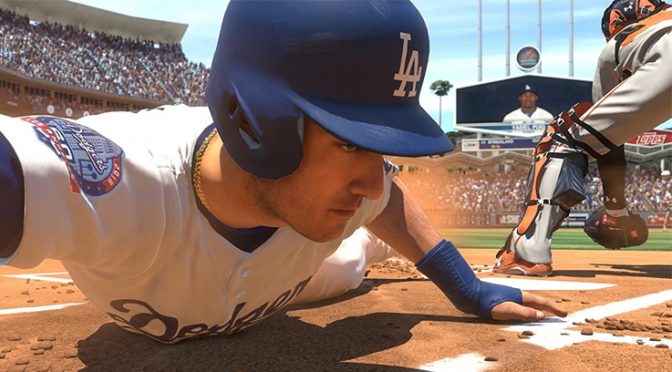 We all love playing sports games. Who wouldn’t want to become a star athlete or lead their favorite team to victory in a world championship? In fact, with the pandemic, real sports are restricted in a lot of ways, making sports gaming even more popular. But as fun as games are, they take a lot of work to get good at. Perhaps not as much as actually playing the sport, but you still have to invest a lot of time an energy into the process.

Sometimes you just want to sit back and be entertained, and for sports fans, nothing can do that like a great sports movie. That is probably why there are so many listed in the Internet Movie Database (IMDB). But while the IMDB lists what it considers the top movies for sports fans, it doesn’t really break down why, or what makes a great sports movie.

That is what we will attempt to do as we breakdown the 50 greatest sports movies of all time.

One of the things that separates good sports movies from bad ones is the realism. The highest rated sports movie on the list is a film called Warrior about mixed martial arts fighting. This one was so real that actor Tom Hardy broke some ribs and suffered other injuries while filming the fight scenes. In fact, he had to train just like an MMA fighter would in order to play the role.

But it’s not just about getting the sports angle right. That is more of a baseline requirement. For a movie to be truly great, it also has to have a beautiful or compelling story. Warrior was all about MMA fighting on the surface, but the full story involved alcoholism and deep family dynamics that made all of the characters really interesting. Not only was the fighting real, so was the rest of the plot.

Another example would be the Rocky movies. The boxing scenes are extremely realistic and go for almost half an hour in some of the films. But the reason that everyone was so invested by that point in the movies is because we got to know Rocky as a person. We saw the hardscrabble life that he was living and how he always tried to be a good person despite his circumstances. So when he gets into the ring in what is always an over-matched duel, we really want him to win. It’s also why Rocky won an Oscar for best picture, because of the great characters and story.

Boxing movies have it easy in that respect, because it generally comes down to just two people. Some great boxing movies have attempted to show a full background for both characters, the good guy and the person they are fighting, but at the very least, we learn a lot about the main character. Because of this tight focus, boxing movies made the top 50 great sports movies list more than any other sport, grabbing 10 of the top spots. Baseball and football were the next most popular, with seven movies each. This was followed by basketball and winter sports with four movies each.

Even movies about team sports on the list tend to feature great characters. For example, the football movie The Blind Side was more about a homeless kid who grew up, worked hard, and went on to play professional ball in the NFL than it was just about football. Jerry Maguire was more about Tom Cruise and his love life than it was a movie about the nitty-gritty of the gridiron. In both those cases, the sport was more or less a backdrop for the rest of the story.

There is always going to be a winner and a loser in sports, and sports movies highlight this paradigm. For movies, people love winners, and 38 of the 50 movies on the 50 best sports movies list follow that pattern, with happy endings and some kind of championship. And why not? Nobody wants to watch a movie where a team makes it to the first round of the playoffs and then gets eliminated. They want to follow the underdogs through impossible odds and situations, and then see them win it all in the end.

A few of the movies on the list, like Million Dollar Baby, don’t have happy endings, or have conclusions that are downright tragic. But for them, the fact that the characters are so realistic means that giving everyone a happy ending probably would have detracted from their believably, and thus their greatness. Sometimes life is sad, and even sports movies need to reflect this.

It’s fun to make lists and even more so to argue about it with friends over a couple drinks. We hope this list of 50 great sports movies has hit close to home for many of you. But if not, well, anyone can make a list. We look forward to seeing what you come up with!

One thought on “What Makes A Great Sports Movie?”