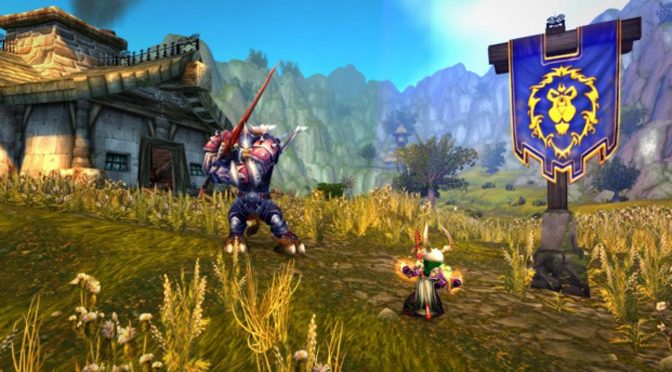 World of Warcraft Season of Mastery provides players with a brand-new way to enjoy the popular MMORPG. This version of the game is based on WoW Classic but features a number of changes designed to make the game less grindy and more exciting. Some of the biggest changes include faster leveling speed, buffed raid bosses, the addition to TBC Classic’s Looking for Group tool, improvements to PvP, and more.

But despite all those changes, one thing remains constant – gold is just as important as ever. Perhaps now even more than before since a lot of the best gold farming spots have been nerfed in Season of Mastery. But don’t worry because you can luckily still buy WoW Season of Mastery gold directly to skip the grind. I’m sure many of you might be wondering by now, “where is the safest way to buy WoW Season of Mastery gold?” There’s actually a very easy answer to that question but before we get to it let’s talk a bit about SoM gold in general. Just in case some of you are new to the game.

What is Gold in World of Warcraft Season of Mastery Used For?

Similar to WoW Classic and all subsequent version of World of Warcraft, gold is the main currency of Season of Mastery. You’re going to need gold for everything from buying new gear and repairing your old one to acquiring mounts, consumables, and more.

While in some ways in-game currency became less important and easier to obtain with each expansion, gold in World of Warcraft Season of Mastery is quite difficult to come by. In fact, there’s no easy way to obtain gold passively, meaning you’ll either need to spend a good chunk of time farming it or learn how to play the auction house. Alternatively, you can simply buy safe gold coins from a reliable third-party market place.

Buying Armor and Weapons with Gold 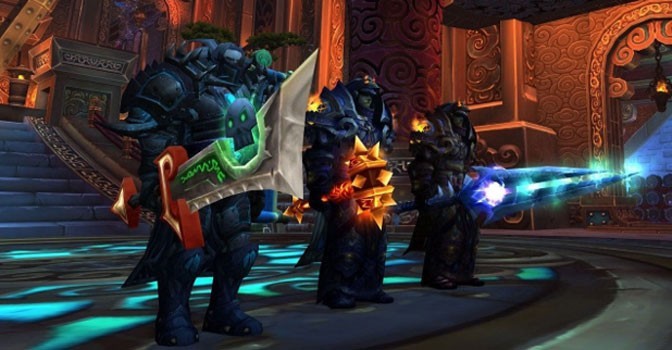 One of the first things you’ll probably end up spending gold on in WoW Season of Mastery is new gear for your character. Especially if you’re a new player. Ideally, you don’t want to buy too many weapons and armor in the early stages of the game because you can naturally acquire new equipment simply by questing.

However, if you do find yourself in desperate need of a specific piece of equipment, we strongly suggest avoiding NPC vendors. Instead, whenever possible you’ll want to buy new gear off the auction house. The items found there are almost always miles better than what NPCs have in stock and they’re often cheaper, too. Of course, if you want to make some quick gold in Season of Mastery it’s a good idea to sell things on the auction house yourself. Provided you have something valuable. 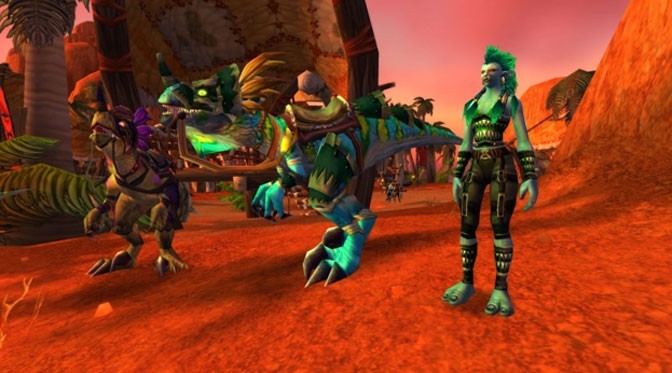 Mounts in WoW Classic are notoriously difficult to obtain and there aren’t a whole lot of them to choose from either. The situation is similar in Season of Mastery, however, getting your very first mount is less of a hassle here. Blizzard reduced the cost of both riding skills and level 40 mounts in WoW Season of Mastery, making your first horse, wolf or raptor much easier to obtain. Level 60 mounts, on the other hand, are just as expensive as ever.

It’s worth noting that the only mounts you can buy in Season of Mastery are faction mounts. Although there are a few mounts that drop from other sources, the chances of getting your hands on one of those is extremely slim. To make matters worse, there are no profession mounts either. In other words, you better get used to your faction mount because you’re probably going to use it all throughout the game. 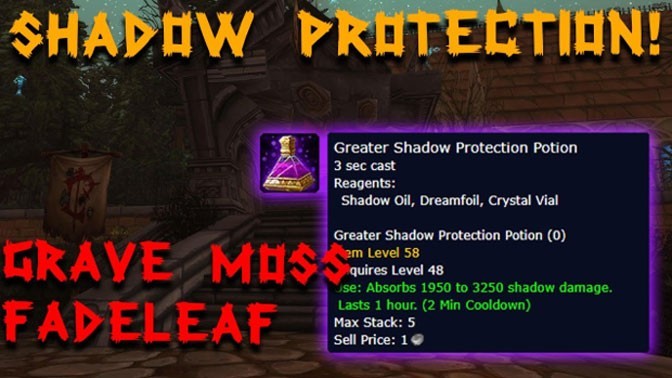 World of Warcraft players have always been an elitist bunch and that hasn’t changed in WoW Season of Mastery. You don’t have to worry too much about this aspect while leveling but it quickly becomes a problem once you hit 60 and want to start raiding. If you want to make a good impression and avoid getting kicked from the raid, you’ll need not just good gear but also a fair amount of consumables on hand.

World Buffs are disabled in Season of Mastery, making consumables more valuable than ever. Most of the important consumables can only be acquired via crafting or the auction house. Crafting them is a bit cheaper if you know what you’re doing but, in both cases, it will cost you a fair bit of gold to stock up on consumables for weekly raids. Which is another reason why you may want to buy WoW Season of Mastery gold. 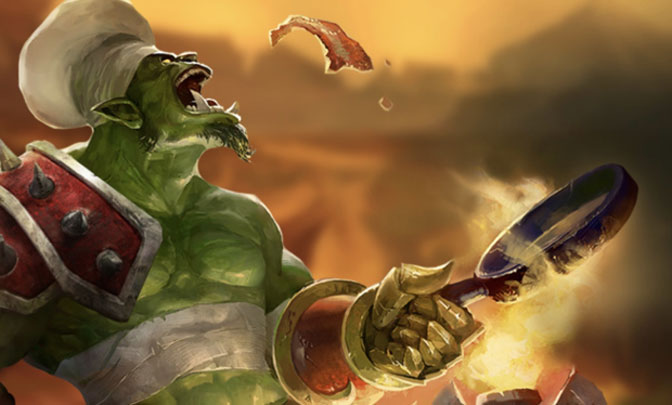 Professions are an essential part of WoW Season of Mastery as they allow you to craft many items that you would otherwise have to buy. Including gear and consumables. In addition, there are certain profession items that can’t be bought or traded so you definitely don’t want to skip learning some professions.

That said, you’ll still need to buy certain crafting materials on occasion because you can’t gather everything you need all by yourself. Except if you’re running multiple characters. Materials aside, you’ll also need to spend some gold on crafting recipes if you want to have access to the best possible selection of items.

Lootwowgold is your go-to marketplace for buying WoW Season of Mastery gold at cheap prices. The website has built a very positive reputation for itself over the years and is trusted by tens of thousands of satisfied customers. After looking at all the features they offer you’ll understand why.

Lootwowgold focuses on safety above all else. The website implemented a great system that allows you to receive the gold you purchase in a natural way via the auction here. There is also no direct communication between buyers and sellers, meaning you don’t have to worry about your transactions triggering any red flags in-game.

Not just that but Lootwowgold has several other safety regulations in place, such as generating gold exclusively through legitimate in-game farming and supporting reliable payment processing services like PayPal.

If you want to buy WoW Season of Mastery gold quickly and safe don’t hesitate to check out Lootwowgold.