Whether you are a hardcore gamer or play one in a blue moon, the gaming experience has never been so good. With a newly published title in Xbox series five and PlayStation 5, the gaming community is expected to experience some electrifying moments in coming years. The expected revenue of this year of the universal games market is around $175.8 million, and that of 2023is around $220 billion. This estimated revenue structure is published by NewZoo via VentureBeat. The lion`s share of the overall revenue comes from mobile gaming. In 2020 mobile gaming contributed approximately $77.2 billion in 2020 with an increase of 12% in player base, which the uptrend is expected to maintain. 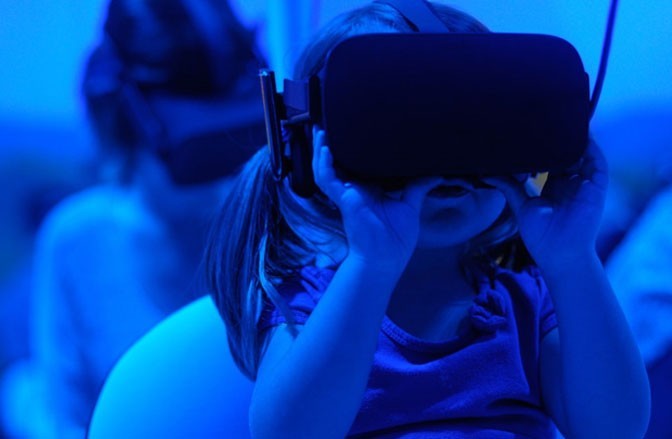 New ways to the gaming

New ways to gaming are coming up, such as subscription-based, cross-platform and streaming. The realm of gaming is improving and expanding. With the social distancing norm imposed in 2020 and the best part of 2021, the gaming industry is attracting new footprints; people who never thought of online gaming are participating in it. The boredom of self-isolation and unprecedented leisure permitted players to develop extraordinary skills and techniques that may one day be broadcast in e-sports and podcasts for beginners.

The future s gaming is heading towards a boundless horizon as the innovative technology and speed of internet gaming is changing the panorama of gaming. Interactive games are taking the forefront, particularly after the grand success of multi-player online games (MMO). Virtual and Augmented Reality is manifesting a more immersive and responsive environment mimicking the real-world surrounding. Other premiers gaming developers, apart from Microsoft and Sony like Nintendo, is expected to offer more innovation in the gaming space. Replacing cumbersome devices like headsets, trendy contemporary gadgets, gloves and wrist devices are expected to make VR games more real-life and immersive. These new features open up a new horizon of more immersive, exciting gameplay.

Cloud gaming is another feature that is coming into the limelight but is still in the infant stage. But with gradual evolution, a player could play one game and seamlessly switch to another, saving the former game in the cloud. Widespread cloud technology implementation by gaming companies like game quizzes has changed the game style, performance and presentation of video and mobile games. Accessibility of favorite games increases to players irrespective of location if they have moderate internet connectivity. Unlike game consoles, the game content execution is from the cloud instead of the console. The condensed HD stream videos are similar to Netflix videos. These videos are more receptive to user input; according to the key command new frame of video is streamed. The execution is fast and accurate, and it appears the game was downloaded on the hard disk.

Multi-player online games (MMO) are the trendiest segment in the gaming world but suffer from a prevailing nuisance game lag. It is a time interruption between the response of the game timer and the action of players. The upcoming 5G technology will eliminate this glitch by enhancing the overall streaming video experience. Samsung articulated the time lag is significantly less in 5G compared to 4G with sub10 milliseconds speed, which reduces the packet loss and fidgets. Apart from reducing game lag, 5G technology can support many parallel devices. As per recent findings, a 5G internet connection can support one million connected devices per .38 square miles compared to two thousand connected gadgets via 4G technology.