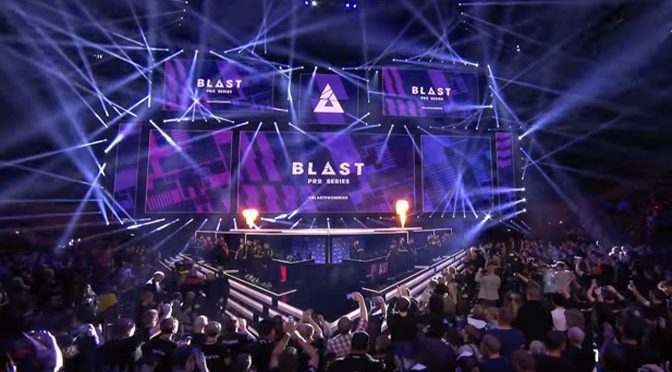 The CS:GO professional gaming season is in full swing right now. Recently, the teams were fighting for the first major trophy of the year – Intel Extreme Masters XVI – Katowice. The motivation of the teams was unbelievable, as they had $1,000,000 as a prize pool.

The best teams were the already known FaZe, G2, Heroic, and NAVI. After the tournament in Katowice, the strongest players on the planet are getting in shape for the next championships. A lot of top events awaiting CS:GO teams and their fans, which are definitely worth watching.

Belgium will host the debut Major of 2022. On May 9, the teams will begin the competition in Antwerp. The event will end with a grand final. This match will be held on May 22. 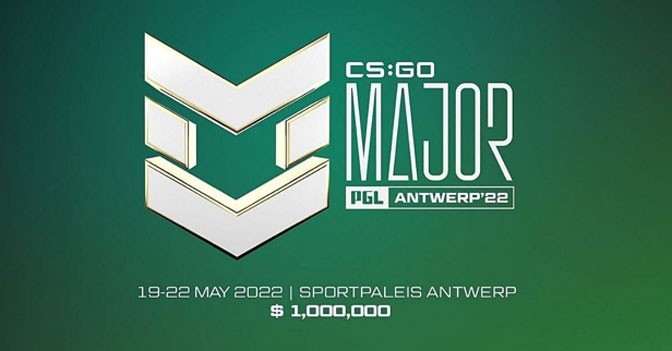 The Major event will be preceded by regional qualifying tournaments. There will be four of them: two European, one American, and one Asian. Open qualifiers will be held for each qualifying contest. Thanks to this even novice players will be able to try their strengths and try to impose their hand on the leaders of the professional scene.

In total, based on the results of qualifying competitions for the Major will be selected 24 teams. Of these, 16 will represent Europe and the CIS, 6 from South and North America, and another 2 teams from Asia. Participants will be divided into three stages: Candidates, Contenders, and Legends.

The tournament will traditionally determine who is the best team in the world at the moment. There will also be a hefty $1,000,000 cash prize waiting for the players. The winner of the Antwerp Major will collect half of this sum. The champion will also automatically receive an invitation to the final tournament from BLAST.

Over the year, fans will be treated to two rounds of the most prestigious CS:GO league. ESL Pro League Season 15 kicks off on March 9. For a month, teams will be fighting for the prestigious trophy. Group stage matches will be held from March 9 to April 3. The teams have already been divided into four groups of six. The competition in each group will take place in turn, after which the most successful teams will continue in the next phase – the Play-off. During the last game week, the fate of the trophy will be decided. 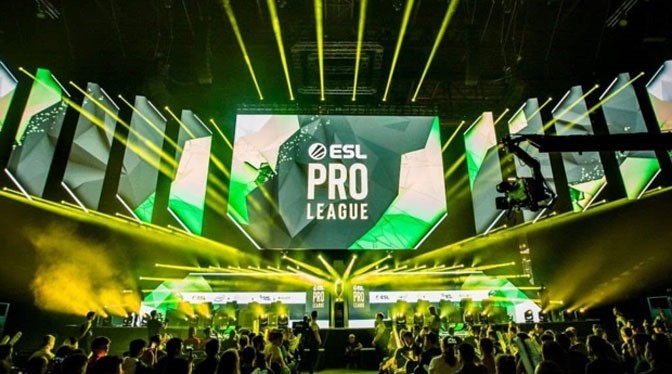 The tournament was originally scheduled to take place in Malta, but it was announced on February 21 that it would be moved to Germany. The competition will be held in the city of Dusseldorf.

Season 16 will be held in a similar format. The championship will open on August 31 and will end on October 2. The winner of ESL Pro League Season 16 will also earn $175,000 and a spot in the final tournament from BLAST. The only difference between the two league draws is the prize pool. So, in the autumn competition, the money fund will be $12,000 more.

In addition to the 15th season of the ESL league, Germany will host another top tournament. IEM Cologne will take place from July 5 to 17. Playoff matches will be played at the famous Lanxess-Arena. The stadium has already hosted many eSports events.

There will be 24 clubs taking part in the Cologne tournament. Teams can qualify for it due to their high position in the ESL seasonal table. Also, one German club will have to take part in Intel Extreme Masters XVII – Cologne as a host. German participant will be determined after the ESL Meisterschaft Spring 2022 tournament, which ends at the end of April.

Right before the New Year, the eight strongest teams on the planet will close the calendar season in CS:GO. The BLAST World Final has already become a tradition, a kind of summing up of the year. 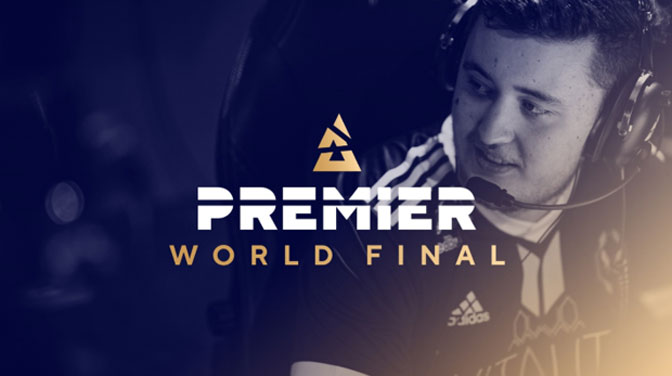 The following teams will qualify for the 2022 tournament:

These organizations will play for the trophy from December 14-18. First, the teams will meet in the group stage, and then play elimination in a playoff series. At stake is the last major trophy of 2022 and $1 million in prize money – for the participating teams, winning the tournament would be a nice New Year’s present.

It is simply impossible to fit all of the CS:GO championships that will soon be awaiting fans into one overview. Esports tournaments in various disciplines take place almost every day – the platform https://getesports.net/en/ illustrates this perfectly. Less prestigious CS tournaments are regularly held, which nevertheless can also provide bright and memorable matches. The competition in modern Counter-Strike is overwhelming, as every team strives to show their best game to make their way to the top of the professional scene.