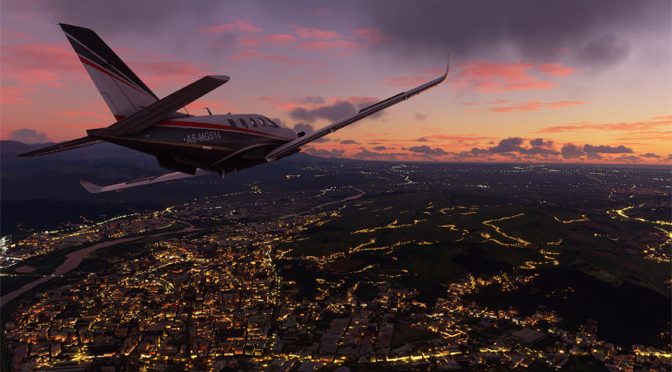 It’s become a bit of a cliché in the gaming industry to say that each year brings about some of the best games ever made – but it really does. With more devices, platforms, and ways to play than ever before, the abundance of choice in the market is incredible. It would be impossible to list all the best games of 2021 in one place, but here are a few that stand out on different mediums.

The Hitman series from IO Interactive has had a rather tumultuous history. Despite being a cult franchise with a huge following, it has been tossed around between different publishers over the years. Finally in 2021, IO Interactive began publishing the series itself. It released Hitman 3 in January, and it quickly became clear that this would be one of the highlights of the year.

Hitman 3 is the final entry of the World of Assassination trilogy and, like its predecessors, takes players around a variety of global locations. In this instalment, players can perform hits in Dubai, Berlin, and Mendoza, among other interesting spots. The stealth offering scored highly in all the main publications, with critics commenting on how the gameplay is rich and detailed. Many also mentioned how they enjoyed the replay factor, with there being numerous different ways to carry out an assassination.

It seems like the Norse god of mischief, Loki, is everywhere right now. Thanks to the popularity of Tom Hiddleston’s character in the MCU, developers in the gaming industry are trying to cash in on the mainstream appeal of Loki. Even fans of slot games are getting treated to an interesting iteration of the character. Loki Lord of Mischief is an offering from Blueprint Gaming that appears at online casinos and bingo sites.

The title could attract comic book fans who then stay at these sites for the other games on offer. For instance, there are bingo live online options like Age of Gods Bonus Roulette and Quantum Blackjack that would appeal to gamers. This is a common technique of bingo sites, which allure themselves to much wider demographics in the modern age.

Microsoft Flight Simulator is easily one of the most iconic game series of all time. It’s been going for more than 38 years, with the first offering released in 1982. Not only has the game inspired some people to get into aviation as a career, but a few pilots have even admitted to using Flight Simulator to sharpen their skills.

The games have always been enjoyable, but they’ve never been fully lifelike – until now, that is. The latest release dropped on the Xbox Series X in July 2021 and, when playing it on the console, it’s hard to differentiate it from real life. Asobo Studios worked on it for six years, and the developers have been able to fully simulate the topography of the entire Earth. This is a seriously impressive feat of game creation.

Of course, the list of top games in 2021 is endless, and some other worthy mentions should go to the likes of It Takes Two, Death Loop, and Metroid Dread. However, the offerings mentioned here could be considered unmissable on their respective platforms.