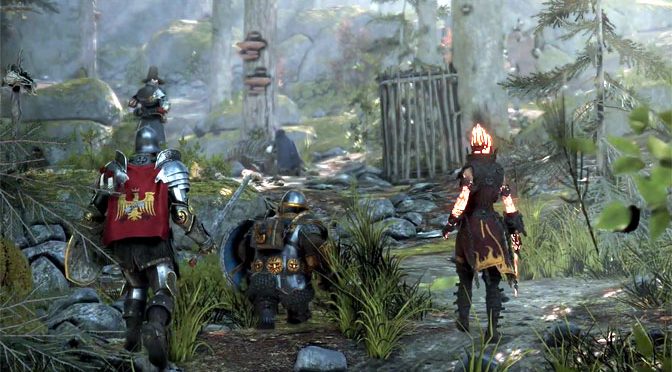 Today Fatshark announced that the Warhammer: Vermintide 2 expansion, Winds of Magic, is available to Xbox One.

The first expansion for Warhammer: Vermintide 2 brings a brand new enemy faction and new challenges to the game. As a meteor crashes down in the Reikland, the Beastmen rush to the epicenter to claim it as a Herdstone. It is up to the five heroes to stop them before a dreadful disaster strikes the Empire.

“We are happy to bring the Winds of Magic expansion to our Xbox One players, and have them join the fight against the Beastmen.” says Martin Wahlund, CEO Fatshark.