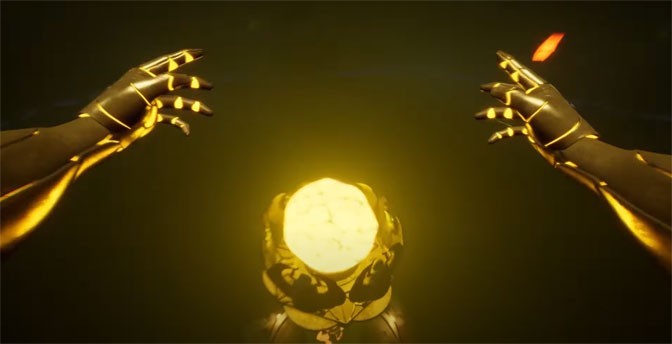 A special division of Madmind Studio, called “Madmind Studio: After Hours” has created the Void Slayer, which is now out for the PC through Steam. The game is a very challenging and satisfying shooter with an original gameplay idea. The player’s task is to survive as long as possible in the arena set in the void, the size of which corresponds to the remaining HP of the player.

By using magic attacks and dynamic jumps and dodges, players will have the opportunity to prove their skills on the global leaderboard, competing against players from around the world.