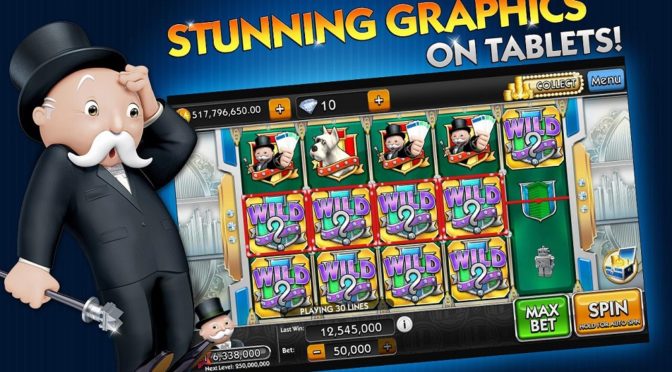 Are You a Fan of Monopoly? Check This Out!

If someone were to ask you to list five board games off the top of your head, Monopoly would likely be one of the first to pop into your mind. This isn’t only because you’ve played the game (probably more times than you can count) but also because it’s been around for more than 80 years.

While the concept of the board game originated in the United State in 1903, it was first published as the board game that we all know and love today by Parker Brothers in 1935. Since then, “The Fast-Dealing Property Trading Game” has been purchased by Hasbro and is currently produced by the American toy company. There have also been numerous versions of the game, from physical board games with various pop-culture themes to digital variants for computers, consoles and mobile, including a Google Maps Monopoly version. Almost everything has been done.

How many versions of the game have you played? Have you ever enjoyed any of the following: 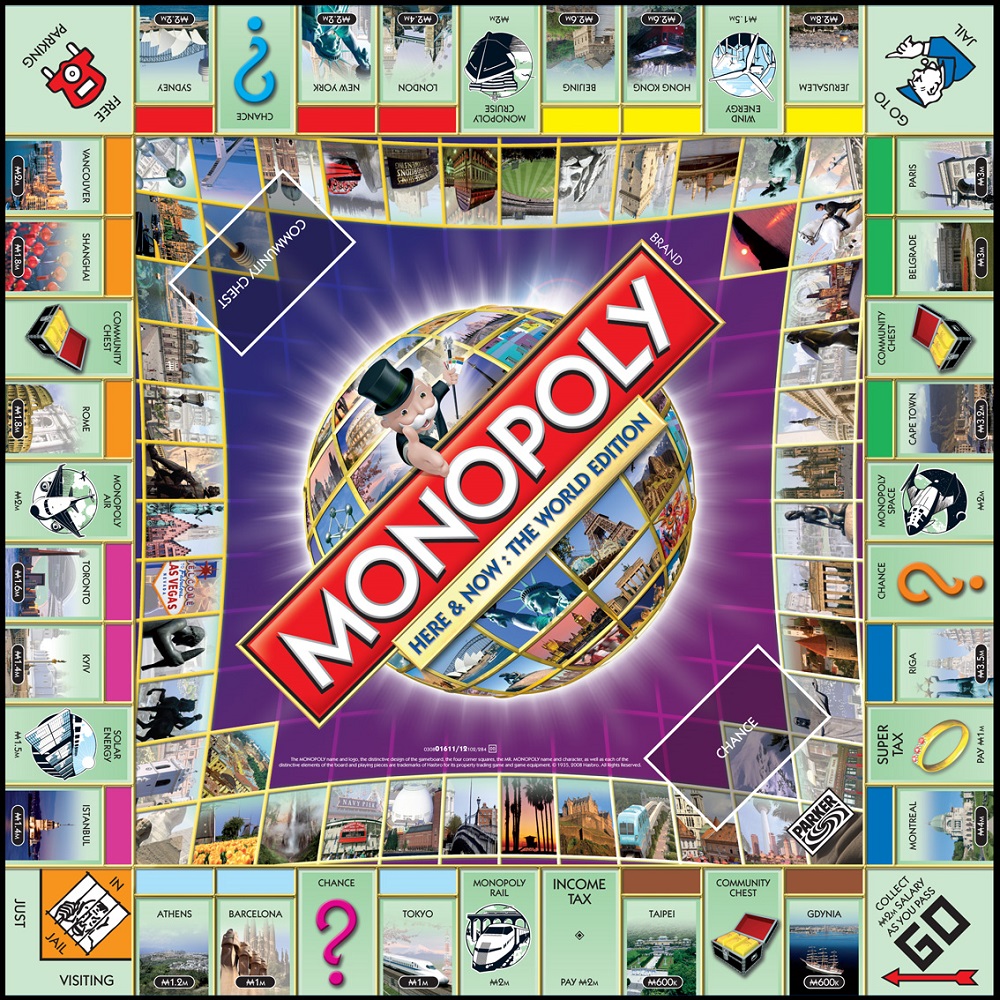 If you haven’t played this version of the game yet, it’s time that you did! In Monopoly: World Edition you’ll get the chance to embark on a world tour that will have you cross six continents before you even pass GO! This is a true treat for anyone who loves the idea of buying property values in the millions in some of the World’s most exciting and exotic cities! There is both a traditional board game and digital version of this game available. 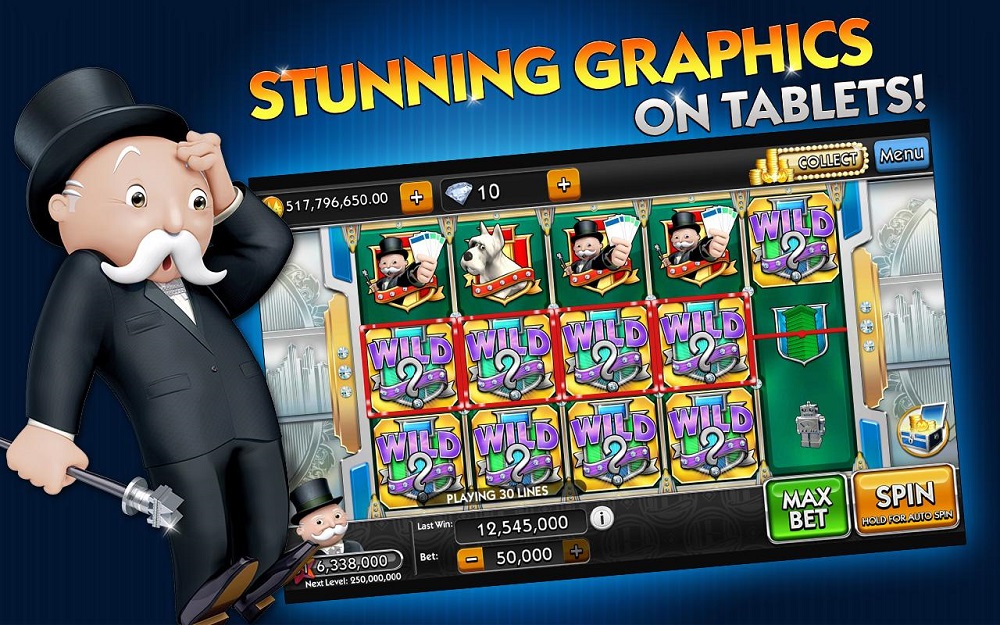 Did you know that there are even slot games themed after Monopoly? WMS has launched several, both in land based casinos and online casinos. One of their most popular is Monopoly Big Event, which is packed full of bonus features and plenty of ways to win. If you’re a lover of slots or you’re looking for a new way to enjoy your favorite game, you can spin the reels of this gem which is offered by casinos like Mega Casino. 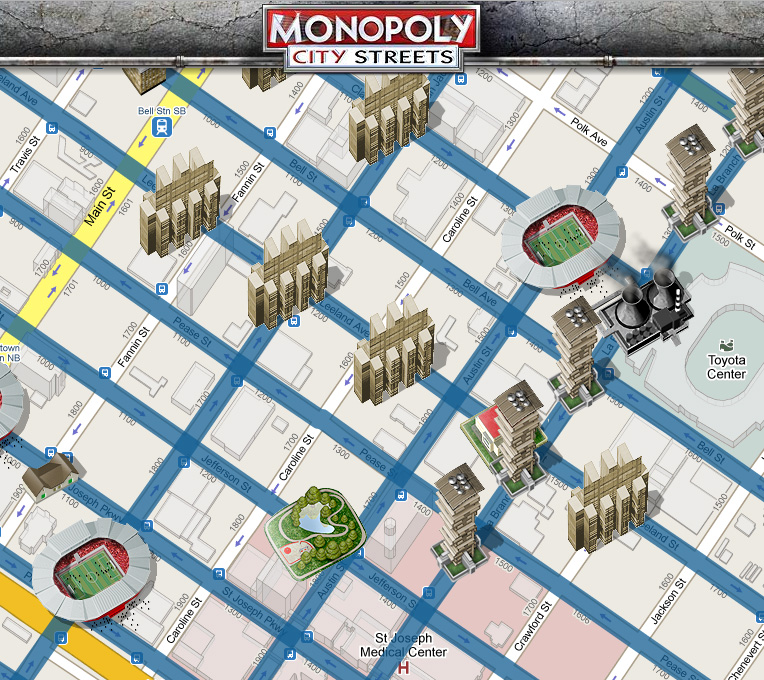 Back in 2009, Hasbro and Google Maps teamed up and created Monopoly City Streets. The object of the game was to “Play to beat your friends and the world to become the richest property magnate in existence.” Each player started with $3 million and there was actual architecture in games, with players having the ability to buy any street in the world to erect houses, skyskrapers and stadiums to collect more daily rent. Unfortunately, and much to the disappointment of many players, this game was short lived and came to an abrupt end a few months later.

Wishing you could bring Rich Uncle Pennybags to your smartphone or tablet?  Well, Electronic Arts has made your dream come true! You can enjoy Monopoly for Android and iOS. The app is a take on the classic game you know and love with the bonus of animated features, the ability to customize game rules and even challenge your friends.

Which version do you think you’ll try first?

One thought on “Have you Tried These Fun and Unique Versions of Monopoly?”