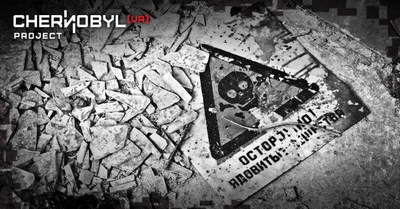 30 years after the world’s worst industrial disaster, Chernobyl VR Project combines 3D scans with spherical photography and stereoscopic video to present the very first virtual tour of the Chernobyl and Pripyat areas. Explore, interact with the environment, and reveal the stories of the people affected by the events, including the Liquidators; citizens and military personnel who played pivotal roles in stemming the impacts, often at the price of acute radiation sickness.