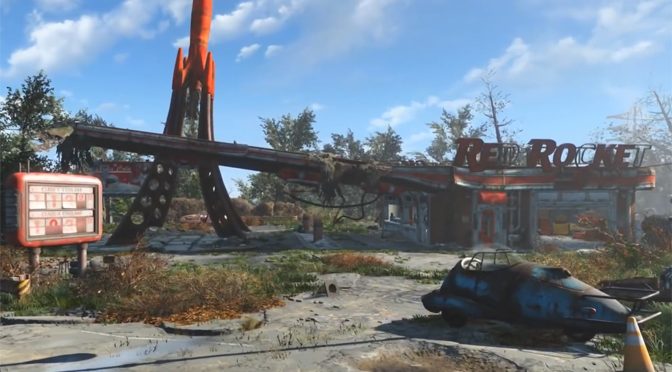 You all know them by heart. The companies that make up the game worlds that you play in are almost as recognizable to gamers as those in the real world that we deal with every day. From Red Rocket in Fallout to Vladof in Borderlands, these are the virtual firms that make the weapons, burgers and clothing that we crave as we are playing in their elaborate worlds.

Whether you are guzzling down an eCola in Grand Theft Auto or buying some top technology for your home from Resident Evil’s Umbrella Corporation, these firms work hard to provide players with the virtual goods they need.

The geniuses over at Betway eSports have poured over the books of those virtual companies and come up with a list of the most impressive, the most successful, and those firms with the most employees. Of course for some companies, like Fallout’s Sunset Sarsaparilla, they had to look at the company’s fortunes before the world was destroyed. That soft drink company went from having thousands of hard working employees in the manufacturing, marketing, distribution and selling of their product to just one after the bombs fell, if you count the little trivia robot you can find at one of their factories. They also have lots of ghouls wandering around, but if they were once employees, they are no longer on the payroll.

Find out how your favorite videogame company ranked in the following infographic form Betway eSports!