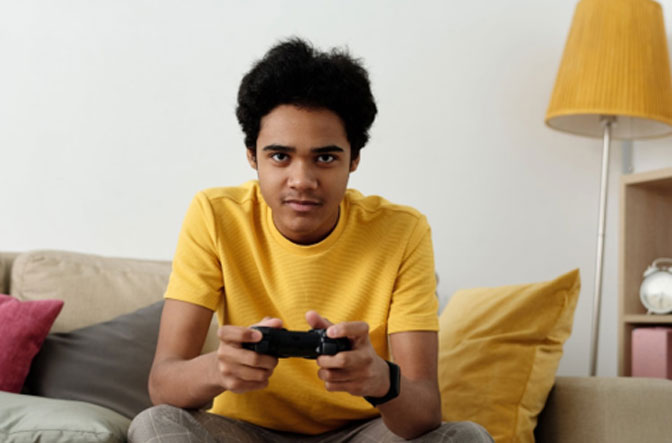 There are millions of games out there. This is more than just an industry that churns out one or two big titles a year. Since we’ve been able to code, there’s always been a way for us to have fun on the small screen. Gaming is no longer niche, either – it’s a career for many of us.

Ranking the ‘best games ever’ isn’t an easy task. It’s a pretty subjective task. That’s why we’ve taken a look at Metacritic’s rankings, cross-console and cross-platform.

Your personal favourite game might be the original Command and Conquer: Red Alert for the PC. It might even be the Simply Wild slot or another casino game – tastes vary! In any case, here’s what critics think – we’ve ranked the below with at least 15 scores each on Metacritic.

The Legend of Zelda: Ocarina of Time

Two decades on, Link’s first 3D adventure is still regarded as the finest video game of all time. Why? A grandiose world unlike any other, a simple control system, and an awful lot of freedom. Before sandbox really became a ‘thing’, Ocarina showed you how far you could stretch a Nintendo cartridge.

Surprised? Maybe, maybe not. At the turn of the millennium, Tony Hawk 2 codified peak culture. It’s also regarded as the template for skating games full-stop. What really puts Pro Skater 2 so high up is its iconic status.

This was a ‘killer app’ for the PlayStation at the time. There have been attempts to better it or build on it – but nothing comes close. Great soundtrack, addictive button-sequence gameplay – it set a new standard. 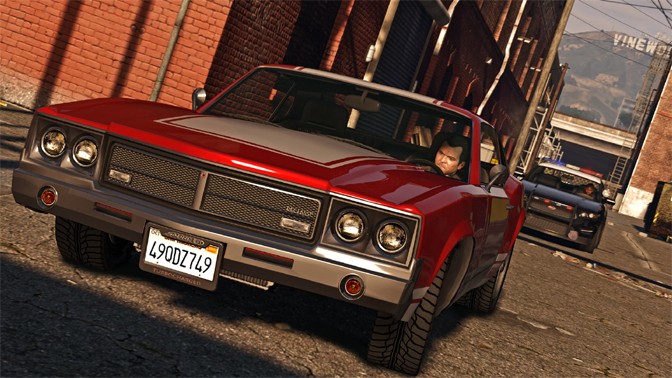 Speaking of setting standards, many still believe GTA IV to be the best of the series. This was where Rockstar really perfected sandbox shystering. Embracing controversy in true GTA style, IV lets you fly loose from story threads and create as much chaos as you wish. GTA V received high praise, too, but it’s been a long time since we’ve seen anything new in the stable.

Again, a bit of a surprise! Any fighter fans out there expecting Mortal Kombat X, Smash Ultimate or Street Fighter IV to come out top? You’re mistaken.

SoulCalibur, again, really set the marker for great-looking fighters. A must-have for the Dreamcast at the time, this one-on-one pugilism relied heavily on weapons. It changed the genre – and upped the graphical stakes no end.

You knew Mario was coming. Galaxy, his big adventure title for the Wii (which even spawned a sequel), was a brave punt for Nintendo. Taking the plumber away from traditional world gameplay, you’re now shaking that Wiimote and exploring space.

Galaxy 2, in fact, is just below Galaxy 1 on the list – it still resonates with Nintendo fans even to this day. Just as well, then, that you can get back into it via the Super Mario 3D All Stars collection for the Switch.