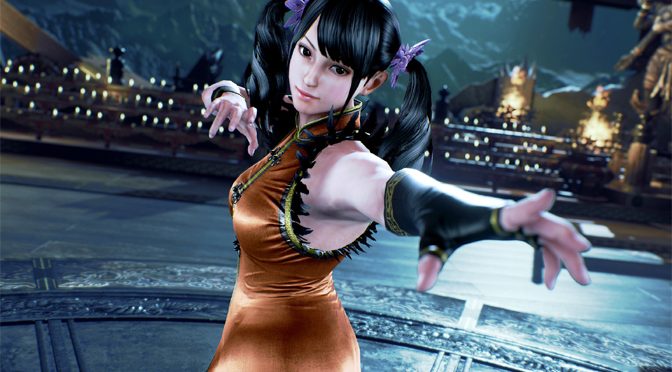 In modern fighting games and earlier in films and cartoons, the process of “inviting” characters from one fictional universe to another is increasingly taking place. The most famous of these games is the “classic” crossover Super Smash Bros. Ultimate, and Tekken 7 is still a game with few “invited” characters. I would like to dwell on this game in more detail.

Tekken’s concept is unique and even found itself in the Guinness Book of Records as a game with the most continuous and progressive storyline, without sharp breaks and “leaps into the past or the future.”

Nevertheless, several guest characters in this game organically fit into it and even entered the story campaign (Akuma). Also, Akuma the “guest” who ended up in Tekken from the Street Fighter Universe is considered one of the most powerful characters in Tekken.

Akuma very organically fits into the internal showdown of Mishima Zaibatsu. He turned out to be one of the few who could resist the descendants of Jinpachi Mishima, who were continually causing chaos around him.

It is interesting to speculate who else could enter the world of Tekken and help defeat this enraged multinational corporation and its leadership. Note that the change in Mishima Zaibatsu leaders does not change its destructive essence for the outside world.

I have selected three characters that may well help. This is 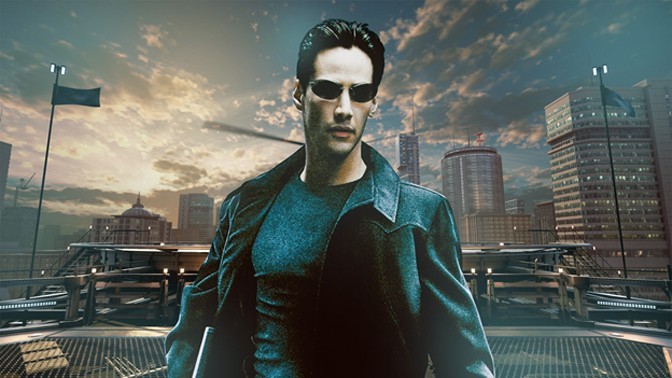 Neo, the programmer, lives in a world of the Matrix, an illusory reality that simulates the end of the 20th century. Humans were connected to the Matrix to be entirely controlled by the rebel machines, using humans for themselves as a source of energy.

There is a legend or a prophecy that there is a person who can control the Matrix and change its laws for himself. In the myth, this man is called “The Chosen One.”

If Neo managed to defeat thousands of machines, then in the world of Tekken he will become a noticeable fighter.

The key feature that makes it particularly suited to the Tekken universe is hand-to-hand combat.

Neo is arguably the most famous and influential hand-to-hand combatant in the history of fantasy universes. 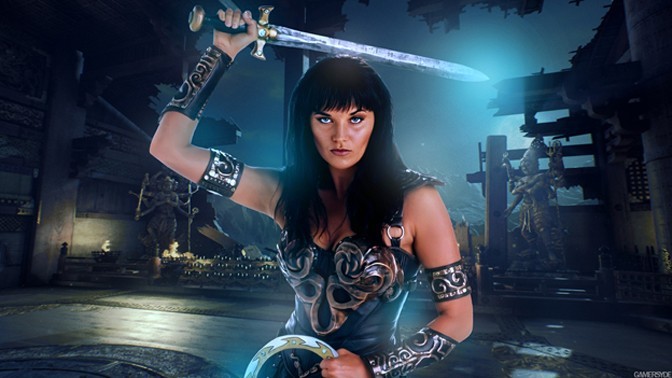 Xena is an experienced fighter who started training at a young age. She had to fight with ancient monsters, with the “Olympians”, as well as with countless nameless guards, which can be safely called the oldest prototypes of the Jack-7, which we know from Tekken.

She spent her childhood in the Mediterranean and it was very difficult. However, Xena did not give up and improved herself in physical form and mastery of weapons.

In the years of her youth, she committed bad actions.

In her wanderings, Xena has already reached the Far East and is in no way inferior in the art of fights to one of the most famous Tekken characters – Yoshimitsu. Xena’s weapons are battle discs. It would be interesting to see how her style would be implemented in Tekken. 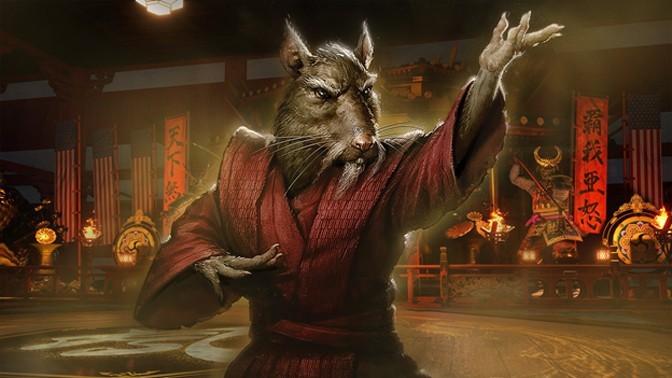 Splinter is a guest from Teenage Mutant Ninja Turtles. This is a rat that, thanks to its owner’s unique skills, has learned martial arts.

He takes care of the turtles and trains them. Splinter himself possesses effective techniques and leads an extremely modest life in the sewers.

Ninjutsu master Hamato Yoshi trained Splinter. The clever rat copied the movements of his owner since he trained at home. Through his diligence, Splinter watched, copied, and became one of the finest animal martial artists in fantasy universes.

He can be compared with Panda and Kuma, but much more maneuverable, and therefore more dangerous than bears. Splinter’s main weapon is a staff, which he wields like a stick, like no one in Tekken.

Another potential connection with Tekken for Splinter is his mentor. He was the leader of the assassin clan, like Yoshimitsu.

And just like Yoshimitsu, Splinter’s mentor fought for good.

Just imagine the new arenas, which could be associated with these three characters! For Neo, you can safely add arenas illustrating footage from Zion, as well as a rainy street from the famous battle scene against thousands of Smith agents. Spectators for Neo’s arena could be his Matrix partners, especially Trinity.

For Xena, an antique amphitheater would look good as a “native” arena. Xena’s combat observers can be Gabriel or Hercules himself.

For Splinter, the most obvious arena option is sewers. The main fans for Splinter, of course, are the Ninja Turtles.

A new character from Tekken is expected to be announced in the next few days. It will definitely not be Neo, Xena or Splinter. This new character will likely be someone associated with the Mishima Zaibatsu corporation. But in the future, especially if this article gets resonance and is read by Katsuhiro Harada, everything is possible.

But what kind of welcome phrases each of these three characters can say in Tekken, I urge you to think up yourself.

It seems to me that in the future, Tekken will definitely add new characters. The success of Akuma shows that these characters are being added not only for audience growth but also in order to diversify the esports component.

What will be the next non-Tekken character in Tekken? Someday, we will know for sure!