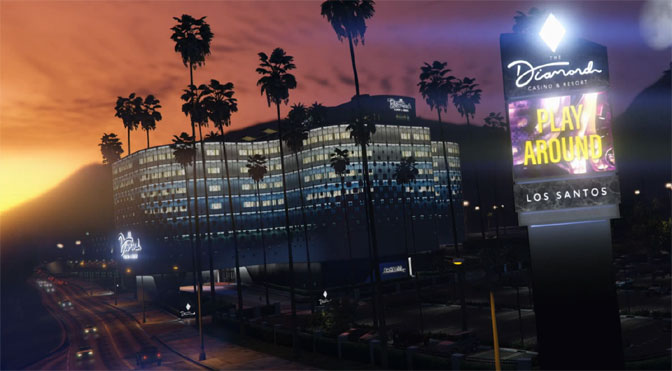 Games within games are a common feature within many titles, and players can often get caught up spending more time playing the extras instead of the actual main story! From Snake to eight ball pool, there are all kinds of mini-games that have appeared in past titles – however, one reoccurring type of extra content is that of casino games. 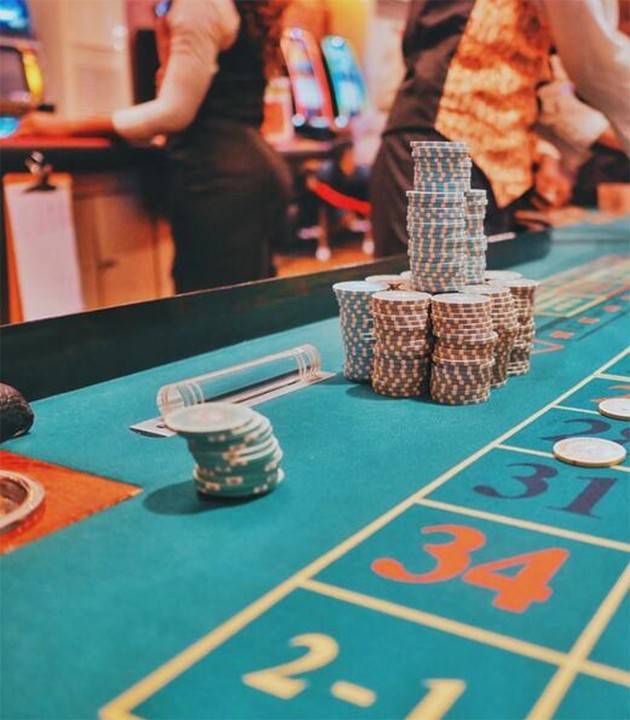 There are certain aspects of different kinds of gaming that tend to be universally popular amongst gamers. Live streaming has become a major area of interest for a lot of gamers, and casino games such as live roulette and live blackjack have utilised streaming technology and have been able to attract new players through this format. In addition to this, casino gameplay has often been combined with video games, with online titles many a time utilising mainstream titles as inspiration for roulette and slot themes. Similarly, casino games such as roulette and blackjack have been included as playable features in some video games. Let’s take a look at some popular titles that have included fully playable casino mini-games

The Fallout series is renowned for the vast variety of adventures available in the post-apocalyptic world that the games are set in. With the exploration comes a bunch of different extras and mini-games, and the fitting selection for Fallout: New Vegas includes the option to play table games in the casinos. To gamble in the Fallout casinos, you have to exchange your precious bottle caps (the in-game currency) for chips. There is then a selection of casino games to choose from including roulette, blackjack, and slots. Of course, due to the recent apocalypse, the casinos are unusually quiet for Vegas, however, there is still plenty of fun to be had by taking part in the Vegas classics.

Throughout the world of Far Cry 3 there are various Texas Hold ‘Em poker games set up that you can attend to! Poker plays a fairly significant part during some of the cutscenes of the game; however, you can’t actually control the hands during these scenes. Not to worry, as you are able to play poker in eight different locations in the North and South Islands. The games are typically located in the back of bars or other secluded areas, and you play against three opponents; each with slightly different playing styles. The poker mini-game within Far Cry 3 is a realistic and entertaining simulation, whilst also being an opportunity for new players to learn the basics of poker. You can play the games at different difficulty levels, which means that the AI you are playing against will play in more complex and challenging ways.

Mini-games are usually a welcome addition by gamers, as it gives them something extra to do if they are bored of following the main storyline. Casino games have evidently resonated with a lot of casual gamers, as they continue to appear as optional extras in different titles.