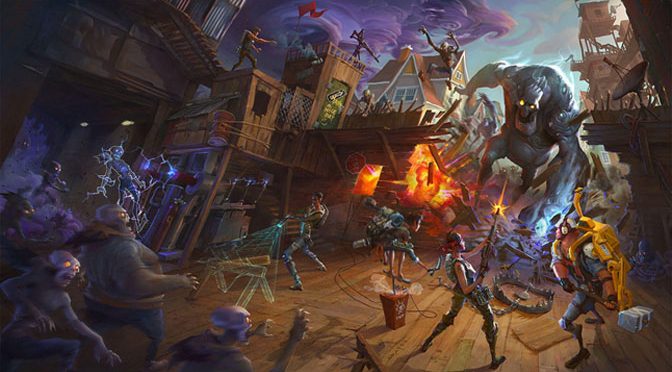 Fortnite is an online video game developed by epic games. It consists of separate packages with different game modes which include Fortnite: Save the World and Fortnite Battle Royale. Both games have been successful thus attracting many players and earning millions of dollars in a month. For you to win consistently in Fortnite, you have to secure a higher ground and score headshot. To get better you need to practice more even if it means losing many games in a row. Discussed below are strategies on how to win Fortnite without building.

Play it safe as long as you can

For you to last until the final circles you must be extremely careful. Only avoiding enemies is not enough – you’ll also need to avoid fights if you have med kits on hand. Avoid doing anything that draws attention to yourself; please don’t shoot unless you’re very sure you can kill and open doors behind you.

Find a good hiding spot and get good at crouching once you’re in one of the final circles. Minimize movements because enemies can hear your footsteps. When you need to run, avoid the storm and you will eventually have to kill your last opponent and it will be difficult for you to be shot. Lengthen the amount of time you last after the storm moves so that your opponent will die of a natural death before they shoot you. For the final battle, pick up a shotgun at some point during the game for close-quarters combat. Aim and jump on the head.

Disorient your opponents by destroying their structures

This strategy keeps your enemies agitated and continually on the defensive, which will make it harder for them to take you out without building at their level. After your first looting, engage with enemies actively so that it is easier for you to cycle through a better loot. Gather as many explosives and ammo as possible. Use the explosives to destroy the bottoms of enemies’ towers then rush fast with the shotgun. Do not stop shooting your enemies structure even when enemies build up against you. Do everything to keep enemies on your level or below and never give them time to shield or to heal. Play the game responsibly and with high attention.

Leech onto the best player in the game

It requires a vast knowledge of building and a deep urge to stand perfectly still for minutes at a time. After following the strategy of playing safe until the endgame, identify the enemy with the best position in the game. They’ll likely have a sniper rifle or rocket launcher and the high ground. Sneak into the same space of this enemy without being noticed. Most likely the enemy will be sitting at the top a tower, therefore, try to move into the bottom of their structure to build ramps and new. If your enemies are in the floor, move directly to them. Make sure you are under your target, sit and wait for them to wipe out the best players. When your enemies are done with the rest of the players, do not let them find you first immediately blow out the floor they are standing on.

Use the above mentioned strategies to achieve success in gaming, especially playing Fortnite.