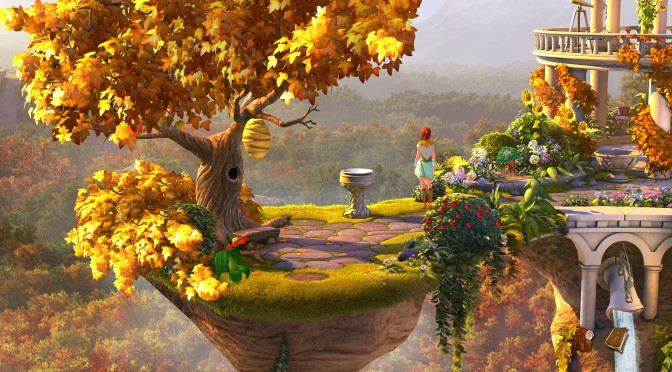 The story is at the centre of any game. You can spend a lot of money on the orchestra (for the soundtrack) and the animations but if the story sucks people won’t play the game. There are several games that have gained repute for being bad. Ending up on the worst games list is not an easy pill to swallow. The story and the way it is told are essential to getting people to engage with the game.

This has been the problem of the entertainer. To keep the person who is supposed to be “paying the piper” so to speak, coming back for more. Players of games, regardless of the type of games are exposed to a lot of variety. Therefore keeping their attention on your product has become an increasingly harder task.

The story is at the centre of player retention. Even though players will try out other games as they await the release of next instalment they will still come back to a game that captivated their hearts and minds.

However, a great story horribly told is just as good as a bad story. This means that the game has to be able to develop the story such that gamers keep coming back for more. Even non-role player games need to have some semblance of progression. On online casinos games, this is achieved by offering players real money prizes.

Levels are an essential part of the storytelling process in games. As the player progresses through the game, parts of the story are revealed. It is right at the end of the game that the player gets to find out ending of the story. This provides a sense of achievement which triggers the reward centre of the brain to produce euphoria.