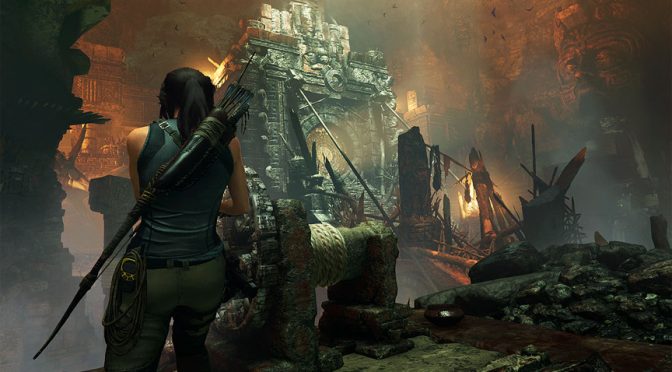 Did you know that 7 out of 10 gamblers who visit casinos play slots (or pokies as they call them in Australia and New Zealand)? Unlike other online casino titles, slot machines are available in a great assortment, they are easy to play, and they also offer excellent real money rewards.

Different game developers regularly release new pokies that feature fresh concepts, and slots or pokies, based on computer games are among these new offerings. If you have not tried these games, then you are missing out on the chance to experience immersive 3D graphics and unforgettable visual effects such as the ones featured in video games, plus hours of endless fun.

Playing video game-themed slots or pokies is one of those things that will lift your mood when you are feeling stuck or bored at home, an all too common occurrence in the last 12 months. You can enjoy these games from your computer, tablet, or smartphone while wagering on some of the world’s top gambling destinations. Read on to discover the best slots based on computer games.

Resident Evil is a popular film and game franchise. Besides being an instant box office hit upon release, more than 110 million units of resident evil video games have been sold online. Therefore, it doesn’t surprise that different leading casino game developers have designed Resident Evil-themed slots.

The game gives you the chance to embark on Leon, Chris, Jake, and Ada’s missions. But you will first have to survive the evil that lurks on your path. Surviving longer increases your chances of claiming lucrative rewards.

Resident Evil features wilds and sticky symbols, which increase your winnings. You can also follow the four lead characters on their bonus missions if you want to enjoy a rewarding and action-packed gaming experience.

Did you know that Ivan Vanko, aka Whiplash in Iron Man 2, paid multiple visits to Butyrka Prison, Russia, in preparation for his role in the Marvel Comics film? Fortunately, you will not have to make similar trips as you prepare to play Iron Man 2 slots.

Playing Iron Man 2 slot machines gives supporters of the franchise the chance to walk away with life-changing cash prizes as they enjoy immersive adventures. The title features wilds, scatters, and increasing multipliers. You should be on the lookout for these symbols because triggering them easily increases your payouts.

Not too long ago, if you told someone that you can claim real money playing Tomb Raider, they would think you were joking. Fast forward to today, and this would seem like old news. The Tomb Raider franchise has sold over 42 million video game copies, making Lara Croft the most successful heroine to be featured in video games.

Different game developers are bringing the adventures of Lara Croft to popular online gambling destinations. Most Tomb Raider titles are built on HTML 5 technology. This allows the title to support rich and fluid graphics, which will keep you glued to your screen and on the edge of your seat as you play.

Tomb Raider features different player perks, such as free spins and bonus rounds that will reward you as you advance in your gameplay. Scatters, wilds, and idols will increase your Tomb Raider payouts, and this is why you should watch out for them.

Is winning in your DNA? As you silently answer this question, Agent 47’s DNA comes from 5 people; 4 terrorists and crime lords, plus the DNA of the scientist Wolfgang Ort-Meyer. This is the only proof you need to know that killing is in Agent 47’s DNA.

The Hitman slot machines give you the rare opportunity to contract a clone who also happens to be an assassin. The great news is that the killer is on your side as you play with knives, guns, and other weapons on your race to collect cash prizes and bonuses.

You will find the game’s symbols and background music familiar if you have watched the Hitman movie or played Hitman computer games. The title also uses immersive graphics to give fans of the franchise a new way to experience and enjoy the assassin’s journey.