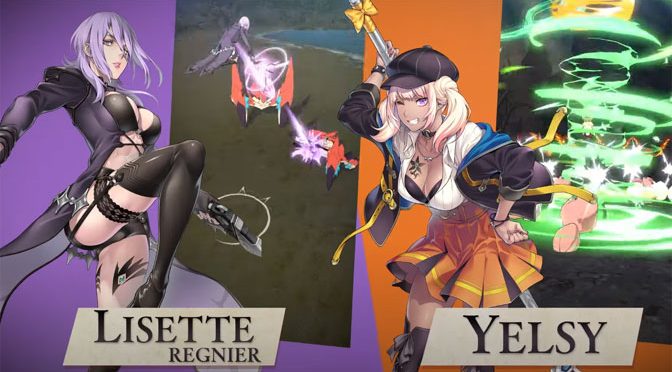 Bandai Namco Entertainment Inc. has announced the start of pre-registration of TALES OF LUMINARIA, a new mobile app for “Tales of” series available for iOS and Android. The production for its animation was also announced in its first video content, “Tales of Luminaria Show #1.”

Throughout its 25-year history, the “Tales of” series has spun a tale of encounters with fascinating characters and their growth.

Tales of Luminaria maintains the series’ core theme of “Encounters that change the world”, but has a whole new original story and characters. It can be enjoyed by both those who are familiar with the series and those who are not, through new challenges and new experiences mentioned in the show.

Tales of Luminaria will bring a new mobile game experience, with its ensemble drama type of system that plays out from 21 different perspectives showing their way of life and the bonds they share with their friends. These unique 21 protagonists, designed by Shun Saeki, grow as they clash with each other over their own “justice.” Every time you play through the stories of the various characters, you will learn more about the characters’ true intentions, and the world around them.