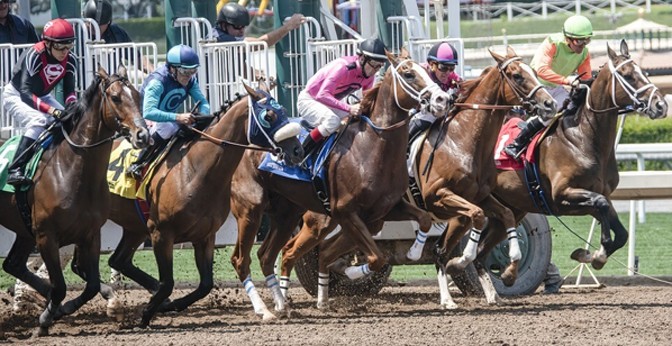 For people all around the world betting on sporting events is something that can be done with ease, but in the united states, this is slightly different. There are a number of states that have not legalised gambling on sporting events with 7 main states having full unrestricted access to these betting establishments for sporting events. In this article we are going to look at legislation in the US so far and how this is set to change.

States That Have Legalised Gambling

As the home of the infamous Sin City, it is no surprise that Nevada has fully legalised gambling in the states. This is both sports gambling and gambling in general. Not only has this had several economic benefits for the state but has also had a positive impact on the states sporting achievements. This comes with the success of teams such as the Oakland Raiders in the NFL as well as their successes in other sports such as NASCAR. With the USA on the brink of a new era, there was a 10% tax hike on all sports gambling in Nevada due to existing legislation that was already in place. Although this may seem like a disadvantage to this legalisation, this has seen an increase in economic benefits with taxis being spent on the education system as well as general upkeep of the state.

One of the more recent states to legalise sports gambling is the state of new jersey. In June 2018 the state legalised sports betting allowing members of the general public to bet on sports such as the NFL and the NBA. This has seen 600M being bet since the bill was passed making the state a total of $325,646 in state taxes in the month of July alone.

In the state of Mississippi, there has been a legalisation of sports betting by the state that cannot be interfered with by federal law. This is significant as the state of Mississippi has seen a number of benefits off the back of such legislation such as $1.03 million in tax revenue since the passing of the law. This has seen a $56.6 million increase since the time of July and November of the previous year in taxes. The additional money that has been paid in taxes is then being put into the economy with a number of brand-new builds and businesses popping up all over the state.

States With Bills That Are Yet To Be Passed

Though there are multiple states that have already legalised the act of sports gambling in the United States, there are still a number of the 50 states that are in the process of passing such a bill. One of the more notable on the list is New York City. This bustling city is currently in the process of legalising sports betting following in the footsteps of the neighbouring state of New Jersey. Sports betting in New York in legal, however, it is only in four main locations with esports also being legal to bet on in the state. The bill to pass sports betting in the entire state of New York has been pitched once before, however it was rejected in 2018. However, as it stands currently, the city is working towards getting the bill passed through state court.

Another state that is looking to legalise sports betting is the state of Washington D.C. As of May 2019, a bill has been passed to legalise sports betting in the capital. Although this will take time to become official within the state there have been no bookings yet. Not only could this have an impact on the state, but this could also mark the start of change within this industry.

The Future Of Sports Gambling In The US

Other states that have not made any progress towards making this legal are Alaska, Florida and Wyoming to name a few. Although they have not begun to make plans to legalise sports betting yet, there is no denying the economic benefits that they could receive because of this. This, therefore, indicates that these states will follow in the footsteps of others by looking at what they can receiving from legalising the act of gambling. Although this can take time to implement, this level of change could be highly beneficial for individual states as well as the economy of the United States as a whole.

Although this change is being implemented in some states, it is important to remember that it is not down the federal government to decide as this was ruled unconstitutional. This, therefore, means that it is down to the elected state representative and their team to decide whether something should or should not be legalised. This, therefore, means the choice of legalisation of sports betting is down to the individual country only and not the opinions of the federal government and only time will tell how the future of sports gambling will turn out.