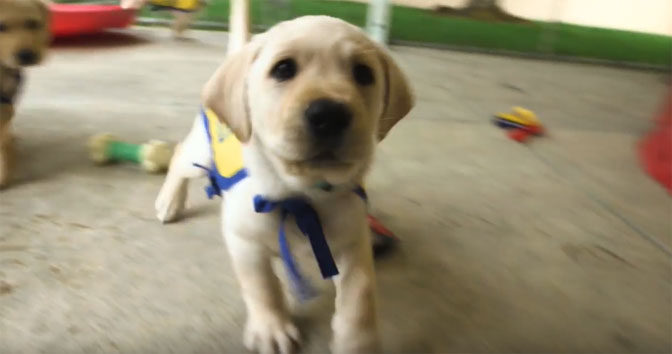 Jam City and Peanuts Worldwide announced the worldwide launch of Snoopy Pop, an all-new bubble shooter game starring the beloved Peanuts characters and Snoopy alter-egos from the classic comic by Charles M. Schulz. Additionally, it was also announced that Jam City, in honor of the Peanuts and Schulz legacy, will make a contribution from game proceeds – up to $100,000 – to Canine Companions for Independence, the largest provider of assistance dogs in the world for Veterans, people with physical and developmental disabilities, and the sight and hearing impaired.

Created in close partnership with the artists, animators and storytellers at Peanuts Worldwide, Snoopy Pop is a free-to-play game, available in the App Store and via Google Play.