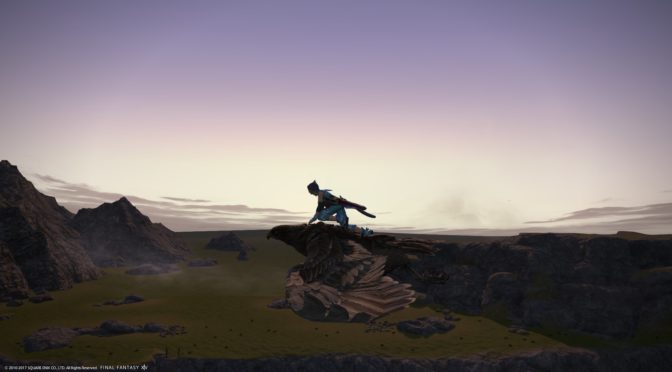 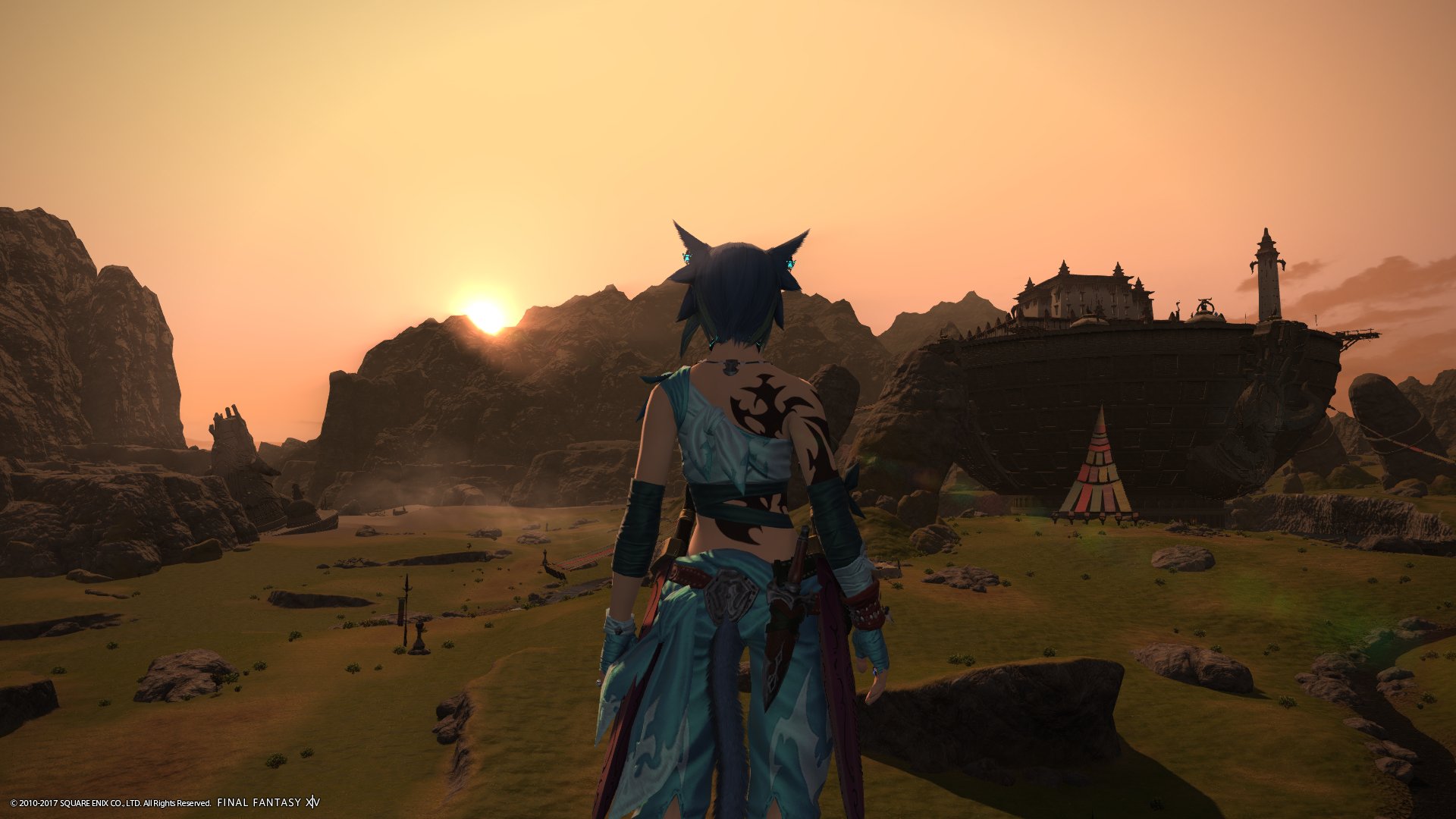 This week for Video Game Tuesday is I’m covering a topic that sets apart my favorite MMO from all others. It’s all about What other MMOs can learn from FFXIV!

What is the biggest difference?: Well it’s really simple, Final Fantasy XIV (FFXIV) makes you feel like the hero of the story, and not just some passenger to an NPC’s story. No in Final Fantasy almost every NPC knows about you. You’ve killed gods, brought end to wars and taken down dragons. The NPCs you work with always acknowledge that you are the key figure in these fights, that without you none of it could have been possible.

Really?: World of Warcraft has had issues for years where no matter how powerful your character became, you were always not the main participant of the story. You as the player were never the hero in the story. Sure you might have taken down Nefarian, stopped C’Thun in Ahn’Qhiraj, killed Illidan and beaten Kiljaedan through the Sunwell. You might have brought down the Lich King and killed a dragon gone mad with power that tore apart the world, but you never really were the main character.

This problem is highlighted most with the Lich King encounter at the end of Wrath of the Lich King. You bring down Arthas all the way to 10% and boom you and your entire raid die. But Tirion Fordring, breaks from the ice that kept him out of the entire fight, breaks Frostmourne and deals the fatal blow to Arthas.  You the player on the other hand are shoved to the side until you get resurrected and hurry him along to death. There’s no thanks other than maybe a statue of the races of your faction in Dalaran if you killed him first on your server and some shiny weapons. That’s it, you get no real recognition. You may get a few NPCs thanking you, but in general you aren’t proclaimed the hero and lauded throughout the world. You were just there, helping Tirion while he slept in a block of ice until he decided to get out of it and finish the fight you were dealing with.

Final Fantasy XIV doesn’t have that problem and lots of MMOs, including not MMOs like Destiny, could do with learning from how Final Fantasy treats the player. You are treated as a hero, and even other players aren’t treated like you are by NPCs. It makes you feel special and gives further immersion into the world of Hydaelyn.

That’s it for this week’s Video Game Tuesday. What are your thought son the subject? Do you feel like the main character in MMOs, or just a minor actor compared to some NPC hero. Leave your comments below.