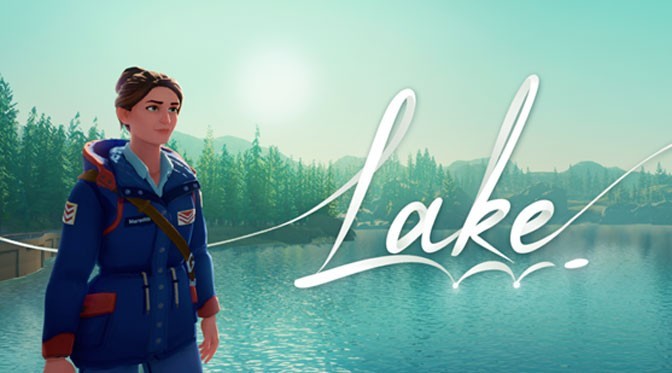 Gamious and Whitethorn Games announce their upcoming slice-of-life interactive story game Lake is out now on Xbox Series X|S, as well as Steam for Windows PC!

It’s September 1, 1986. You take on the role of forty-something Meredith Weiss, who returns from the big city to her quiet hometown. She exchanges her busy career at a software company to fill in for her dad, the local mail carrier.

During her two-week stay in beautiful Providence Oaks, Oregon, she runs into a few familiar faces as well as plenty of new folk. As Meredith, you get to decide who to talk to, who to befriend and perhaps even start a romantic relationship with.

Whatever happens, at the end of her stint she’ll have to make up her mind: return to her demanding job in the big city, or stay in the town she grew up in?