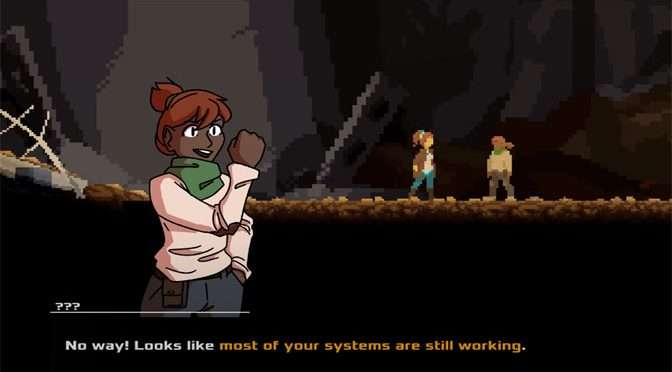 Shirakumo Games, an indie video game developer based in Zürich, today announced that their upcoming open-world action RPG, Kandria, will release on Steam on January 11th, 2023. That date will also mark the release of the game’s official soundtrack.

In Kandria, you are an android, awakened in a ruined future where a vast open world lies accessible to you right from the start, totaling more than 2.5 million square meters in size. However, ambition and danger go hand-in-hand as you platform and parkour your way through 250 hand-crafted rooms filled with challenging platforming. As you explore vast caverns and ancient ruins, hack and slash your way through myriad enemies, including feral animals, rogue robots, and antagonistic humans who are on the prowl in this hostile world.

Discover new settlements filled with people trying to eke out an existence in the world and offer them hope and assistance by completing 50 different quests that help shed light on the mysteries of the world around you. Or…don’t! The world of Kandria is built for both intrepid and adventurous explorers, and those simply wanting to lead a quiet life in this strange world. Take up a bit of fishing, for example, and enjoy a relaxing break from the dangers of exploration. You never know; you just might catch something rare and valuable.

Inspired by Celeste and other precision platformers, Kandria began its life as a testing ground for an in-house engine in late 2019. As more features were added, it developed into its own world, complete with characters, backstory, and plot. To meet the demands of this new game, the team expanded during 2020 and 2021 to include artist Frederic Tarabout, writer Tim White, composer Mikel Dale, and sound designer Cai Jones.