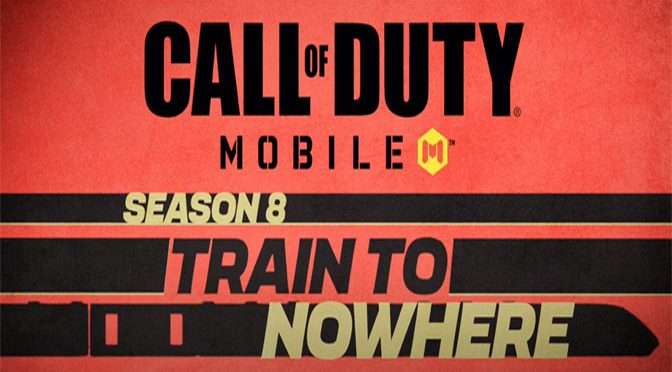 Go beyond the velvet rope and into the mysterious world of secret agents for the first time in Call of Duty: Mobile – Season 8: Train to Nowhere, launching on September 7.

Featuring everything from the addition of the Express map featured recently in Call of Duty: Black Ops Cold War, to an all-new themed event, Operation: Spy Hunt, that will have players gathering clues to intercept intelligence during Battle Royale and Multiplayer matches; or a host of new content in the globally available Ground Forces Battle Pass Subscription, to a ton of exciting and stealthy community celebration activities, Season 8 has something for everyone to infiltrate.

Of course, players can also earn 50 new tiers of Battle Pass rewards with a fresh supply of free and premium spy-themed content, including operators such as Misty – Undercover Agent and Adler – Dapper, the new ZRG 20mm weapon and Battle Royale class called Igniter, as well as, Weapon Blueprints, Calling Cards, Charms, COD Points (CP), and more launching during the season.