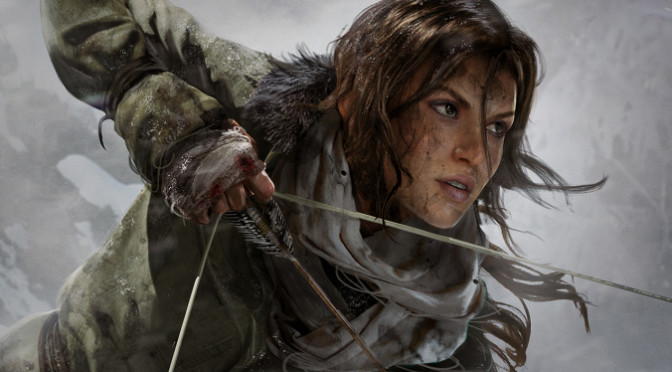 According to a new Eurogamer report, Rise of the Tomb Raider is probably a timed exclusive for Xbox One and Xbox 360. When pressed on whether the game will make it to other platforms,  Xbox boss, Phil Spencer was a little bit cagey. He did admit that the deal “has a duration”.

Spencer said, “I have Tomb Raider shipping next holiday exclusively on Xbox. It is Xbox 360 and Xbox One. I’m not trying to fake anybody out in terms of where this thing is. What they do with the franchise in the long run is not mine. I don’t control it. “

This follows yesterday’s announcement that the Square Enix sequel would be on Xbox only, causing dismay among some fans. It seems there may be some selective marketing speak at play here.

Angry gamers can lay down their virtual pitchforks, as Lara may grace a platform near them at an unknown date in the future.