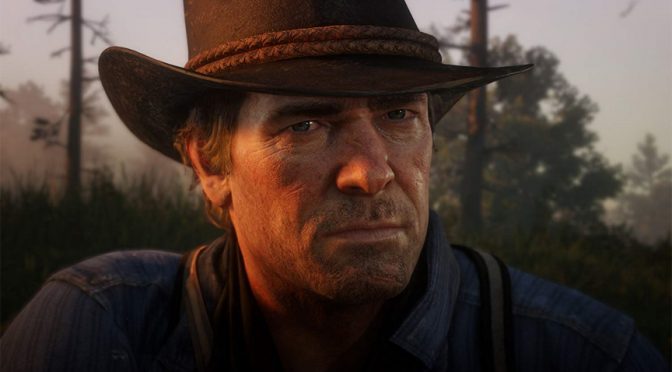 The beginning of the 9th generation of gaming and the realisation that PS4 and Xbox One have reached their limit has reminded players that the industry needs a new start. This does not only apply to the hardware but also the games. Many modern games have characters based on repetitive patterns or backgrounds, and because of that, many games feel identical to other games. Nevertheless, there are some exceptions, and one of them is Red Dead Redemption 2. RDR2 is probably the best game Rockstar has ever created, and the reason for that is the main character of the game: Arthur Morgan. 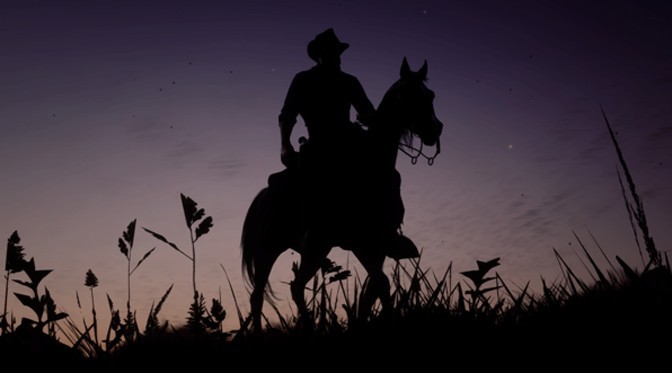 Red Dead Redemption 2 is one of the best open-world games of all time, and it is no surprise that gaming providers like Stadia have paid millions to have the right to offer it to its users. RockStar’s masterpiece provides hundreds of hours of gameplay and allows players to participate in many different activities. From finding dinosaur bones to robbing trains and from improving your camping site to playing card games, players will definitely find something they enjoy doing in parallel to playing the main story of the game.

If you have enjoyed playing card games in RDR2, then you might be interested in learning the rules of Mini Baccarat or other popular card games. After all, playing card games is fun, both when you play with friends in the real world and when you play through an online gaming platform. Gaming websites will definitely offer a card game that fits your tastes, regardless if you are a fan of Baccarat, Blackjack or Poker.

Other Notable Characters in RDR2

Arthur Morgan is not the only cool character in RDR2. There are interesting characters both among the crew that is considered the “good guys” as well as in the crew consisting of villains or people with the wrong intentions. One of the most iconic characters in the game is Rains Fall, the chief of the Wapiti tribe. The story surrounding Rains Fall during the game is not very long in terms of gameplay, but it is one most important parts of the game. The tribe needs Arthur’s help, and you get to play a part in doing the right thing.

The Post-Game Is Worth as Much as the Main Game

The post-game part of Red Dead Redemption 2 is practically a full game by itself. Players may no longer control Arthur Morgan, but they can still get a lot from playing as John Marston. During the post-game, players will not only have the opportunity to enjoy the game’s open world, but they will also get to participate in missions, take care of daily tasks and meet new people while travelling in the American West.

Despite the fact that RDR2 is almost three years old, it still finds ways to excite gamers of all ages. Players keep coming back for more even after they have finished the game. Additionally, those who have purchased the game also get access to RDR Online; the open-world PVP part of the game. Red Dead Redemption Online has a few bugs that RockStar needs to fix, but if you can ignore them, then you will enjoy every minute of the game.