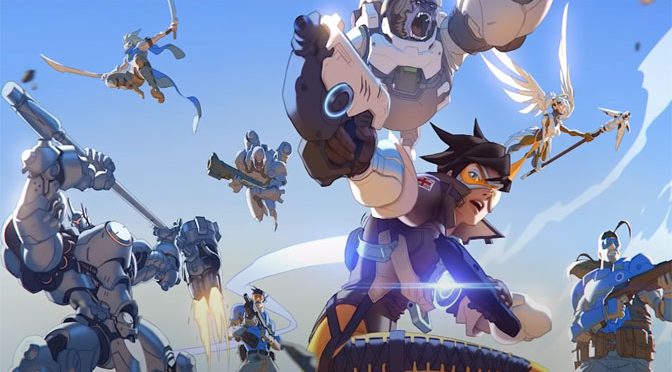 The Overwatch League enters its biggest week of the season with the return of Eastern Region competition! The Shanghai Dragons’ journey to defend their championship begins tomorrow as they take on the Philadelphia Fusion. Tomorrow’s full slate of Eastern Region matchups will also include the Guangzhou Charge facing the Los Angeles Valiant, and the Seoul Dynasty squaring up with the Hangzhou Spark.

You can watch all the action on the Overwatch YouTube page:

With all 20 Overwatch League teams in action this weekend, there will be no shortage of storylines taking shape as teams make a push for Kickoff Clash in early June.