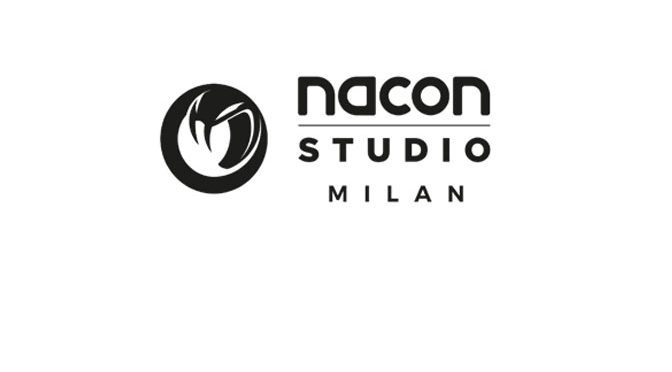 NACON is proud to announce the creation of a new label for its Italian development studio: Nacon Studio Milan. This new entity will include RaceWard Studio, which specialises in racing games, and other teams as it seeks to diversify its offering.

Made up of video game industry veterans, the Italian studio recently developed the game RiMS Racing, a new motorcycling game concept combining racing and mechanics, for which the developers took realism and customization to new heights.

With positive feedback from players and support from Nacon, the studio is continuing to rise in stature and grow by hiring new talent. Nacon Studio Milan now has two areas of expertise: development of racing games by the RaceWard team and action/adventure games by another team. And there is still the option to explore other game genres.

Nacon Studio Milan recently moved to large offices in the city centre, where many talented developers can fulfill their ambitions and work on the latest projects.

The teams are currently working on a brand-new project: a survival game based on one of the world’s most popular film franchises. The studio is therefore looking to increase the size of its team to develop this new and ambitious project.

“We are proud of the direction we are heading in. Originally a team of racing experts, the studio has grown quickly, and our new talent has given us the desire to explore new territory. That’s why we decided to broaden our horizons and try another type of game. We are looking forward to presenting this new project to the world. Our family is growing and we are hoping to welcome new members soon as we build our team,” said Marco Ponte, CEO of Nacon Studio Milan.

More details about the new project will be shared in 2022.