Many great games were released in 2020. Some big titles are The Last of Us Part II and Cyberpunk 2077. But it’s time to look into the future. What awaits us in 2021? What will we spend our evenings on; what will we discuss with friends, and what will we achieve with the new-generation console?

In 2021-2022, some extraordinary projects await us. And we should definitely take a look at them not to miss out on a single fascinating game launch. Some will be released on next-gen consoles, while others will be PC-only products. Let’s take a look at what big games are coming to next-generation consoles and PCs. It is not a fact that all the games from the list will necessarily be able to download GameCube ROMs platforms, but the likelihood of this is very high. 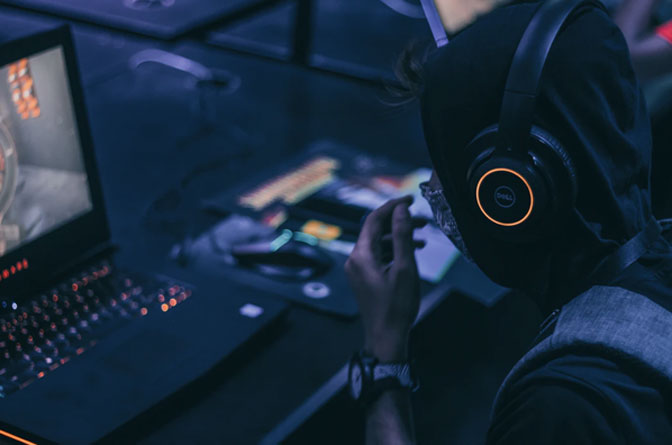 The multiplayer shooter with the sound title “Crossfire” has been around for over ten years, and during this time, it has managed to gain a huge audience — over 650 million users. However, it was only available on PC, and only next year will it begin to conquer consoles. For this purpose, Smilegate has prepared a superweapon in the form of a story campaign, which is being created by Remedy Entertainment.

For the creators of Max Payne, Alan Wake, and Control, this will be the debut first-person shooter, but the team is confident in their abilities. In an interview, the developers assure that the game should expect the same elaboration of the world, the same high-quality dialogues, and the same striking characters as in their other games.

Far Cry 6 is set on the fictional island state of Yara, led by Anton Castillo and played by actor Giancarlo Esposito. Anton’s father, who previously ruled the country, was killed during the revolution, which greatly influenced the hero’s outlook. He is sure that the island needs total control. He won the elections by rigging the results and continues the work of his father, teaching his son Diego the same life principles.

The protagonist in this game will be Dani Rojas, a resident of Yara, who joined the resistance unit to remove Anton from the presidency and return the island to its former glory. According to the game developers, there will be “the most ambitious open-world” in the history of the series and the largest map covering the jungle, coastal cities, and farms. The gameplay will be a classic one for Far Cry with a bunch of weapons, gadgets, and vehicles.

The third part of the restart of Hitman will be the finale of the trilogy. As before, the player will be offered six huge sandbox levels and will have to eliminate one or more objectives. The game will provide a huge variety of opportunities for this. 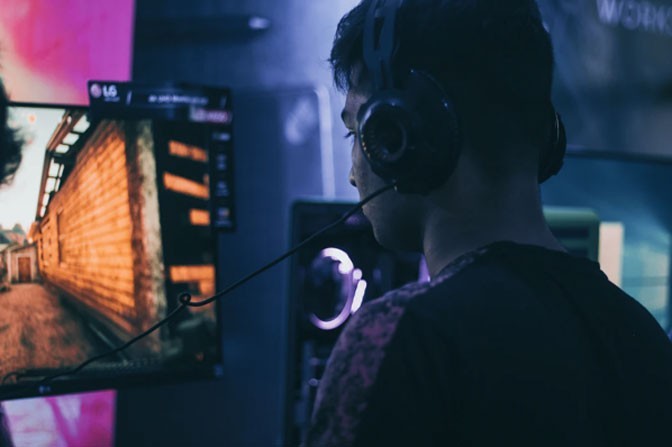 You should not expect too many innovations — as in the case of the sequel, the developers only improve what they did great the first time. Agent 47’s arsenal will be replenished with a couple of new types of weapons. The main new gadget will be a special camera that allows you to access certain areas without using key cards or passwords. With this camera, it will be possible to organize meetings with potential victims or open elevator doors to find a new path to the goal.

Of course, it is impossible to mention all games in a single post. However, we did our best to cover the most anticipated and high-profile releases in 2021-2022. Pick the one that matches your gaming preferences and gaming profile.